One of Police’s core values is Valuing Diversity, and under the uniform we’re just as diverse as everybody else. Surfers, dancers, jewellers, artists, musicians, world champs...we're proud to have a wide range of people working here at New Zealand Police.

To celebrate this, we've just launched 'Beyond the Blue' - a series of Facebook posts, YouTube videos and other online content that highlights some of our staff. Meet a few of our staff we've profiled so far.

Well here's a different kind of heavy metal. For many people in distress, a police officer is a knight in shining armour. Constable Chris Mankelow takes this one step further in his spare time. Chris, a Public Safety Team officer in Hamilton, engages in full-contact medieval combat, wearing 35kg of steel armour and fighting with a variety of weapons in single and team competitions. His armour – largely self-made over several years, with help from a fellow enthusiast who used to be a blacksmith – is based on a French 14th century style. Authenticity is a must says Chris, a member of the group Waikato Armoured Combat.

Way, way ‘Beyond the Blue’ Superintendent Jevon McSkimming, Police’s Director of Mobility and Innovation, escapes into the clouds. Jevon rode motorbikes until suffering serious injuries in a crash. His search for a new pastime ended four years ago with a trial glider flight when he “got the bug big-time.” In this video he talks about his passion for gliding and explains how staying focused on nothing other than what’s keeping him in the air is the perfect way to switch off from the demands of Police work.

‘Beyond the Blue’ of daily police work, Constable Whiti Timutimu spends some of her time off duty running ATAWHAI, a youth mentoring programme in Gisborne.

In this video, Whiti tells us about the programme’s goals and some of ATAWHAI’s young participants share their views about violence.

Check out the awesome mural created by Constable Elliot Hira. Not only does he keep people safe in his work time, but he’s working with locals in the Waikato District and Coromandel to make beautiful shared community spaces too.

It’s not only Police Officers who keep things humming along for New Zealand Police, Simon Hickman is an ICT engineer for the Police by day and stonemason in his spare time. He created this amazing sculpture for a colleague from his garage. Simon started sculpting after attending a morning adult workshop at the 2012 annual Upper Hutt Archibalds Stone Carving Symposium. You can see more of his work on his Facebook page. 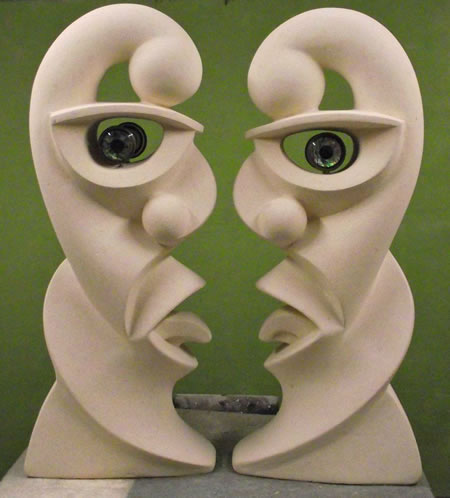 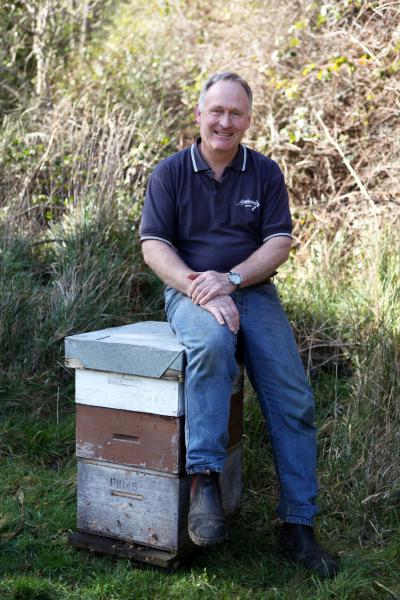 For many years Brice has played a leading role in training beekeepers. More recently, he joined the fight against American foulbrood. Might sound like a heavy metal band but American foulbrood (AFB) is actually a bacterial infection which kills bee larvae and destroys hives.

To help other beekeepers Brice has also designed a recently launched smartphone app they can use to monitor the health of their hives. 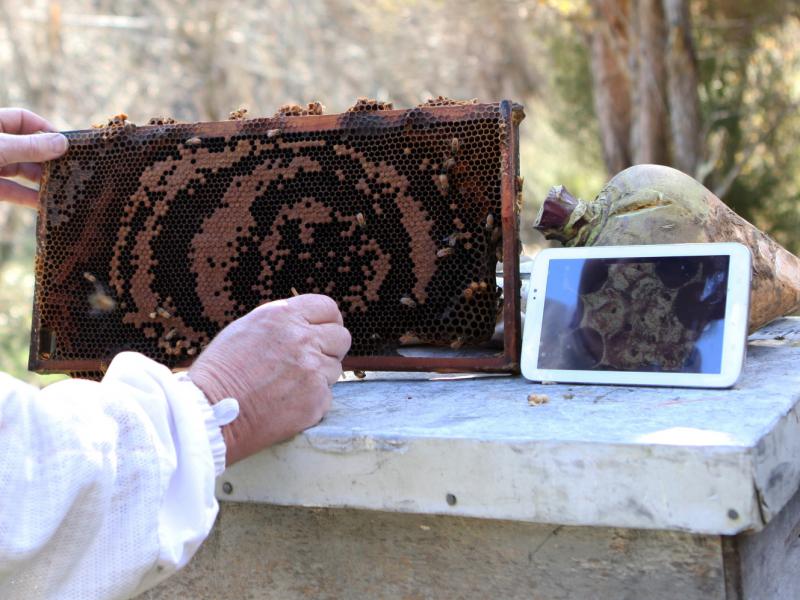