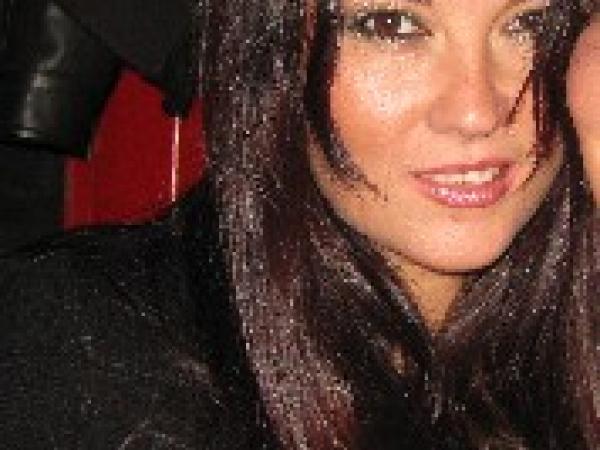 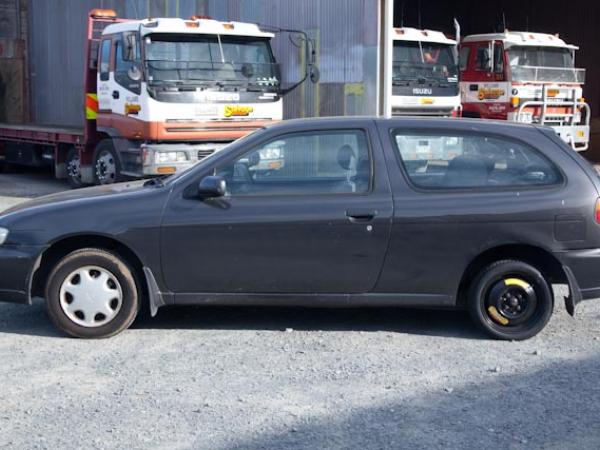 Home > News > If you know where Carmen is, call us

Police are appealing to members of the public for any sightings of or information about missing 32 year-old Remuera woman Carmen Thomas.

The mother of one was reportedly last seen in Auckland on July 1 and was reported missing to Police on Tuesday, July 13.

Carmen's black Nissan Pulsar car, with the registration number ATS209, was noticed in Hamilton on July 5 and was towed by Police to a secure location on July 13. In it were some personal items belonging to the missing woman, including cash.

Acting Detective Inspector Mark Benefield says it's out of character for Carmen Thomas to not have had contact with her five year-old son in the last two weeks and fears for her safety are growing.

"While she was not a full-time mother, she had a shared custody arrangement with the child's father but she has failed to keep her side of the agreement recently.

"We've been advised that she was unwell towards the end of June and it's possible she has sought medical treatment somewhere in the past two weeks. We've done several hospital checks throughout the country over the past three days but none of them have resulted in any information about Carmen.

Carmen is Caucasian who stands 5'7" tall, is of fair complexion and is of medium to heavy build with long brown hair. She wears two sets of earrings in each ear and is usually well-presented.

There has been activity on her mobile 'phone since she was reportedly last seen but ceased midway through last week.