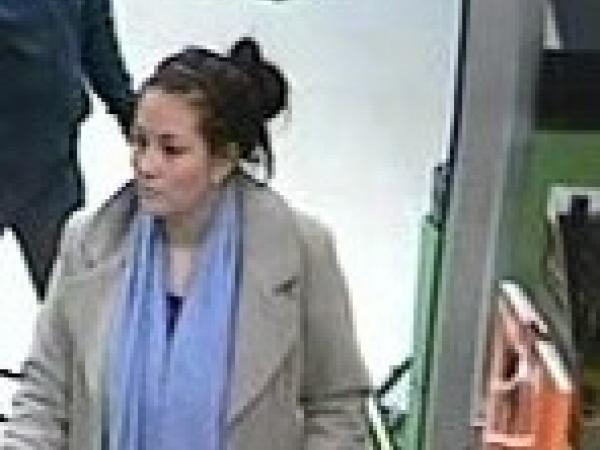 A Search and Rescue team has today searched parts of the Orakei Basin and some parks adjacent to it during another phase of the hunt for missing Remuera mother, Carmen Thomas.

Detective Inspector Mark Benefield says it's important that all possible scenarios around 32 year-old Carmen's disappearance are explored and the Search and Rescue operation is one logical angle to follow.

"We simply do not know what's happened to Carmen nor where she is so, we're doing what every good investigation does, exploring the options.

"We're also collecting as much CCTV footage as we can from various downtown businesses in the hope we can either corroborate or negate some unconfirmed sightings of Carmen since her image was last captured on footage at the Greenlane Countdown on June 27 at 7.10pm.

"We have footage of her on the earlier date of June 25 at the Newmarket Day Night Pharmacy on Broadway shortly after 6pm and, on both occasions, she was wearing a light blue or violet-coloured scarf around her neck.

"We'd very much like to hear from anyone who's seen Carmen, her dark Nissan Pulsar car, registration number ATS 209, or any of her belongings since that confirmed sighting on June 27."

Carmen was reported missing to Police on July 13 so there's a big gap between the night she was last seen out and about and the time she was reported as a missing person. Her car was left abandoned in a Hamilton St sometime before July 5 when it was first noticed by residents.

Mr Benefield says the investigation team is in contact with Carmen's mother who has made travel arrangements to come to New Zealand later this week.

Anyone with information about Carmen Thomas is urged to contact Police on 0800 537 735 or via the e-mail address whereiscarmen@police.govt.nz