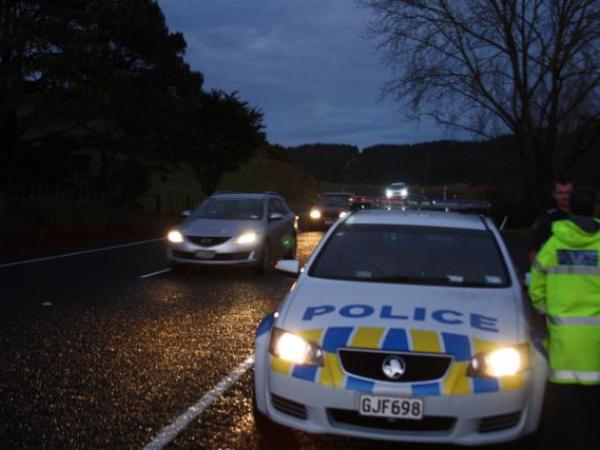 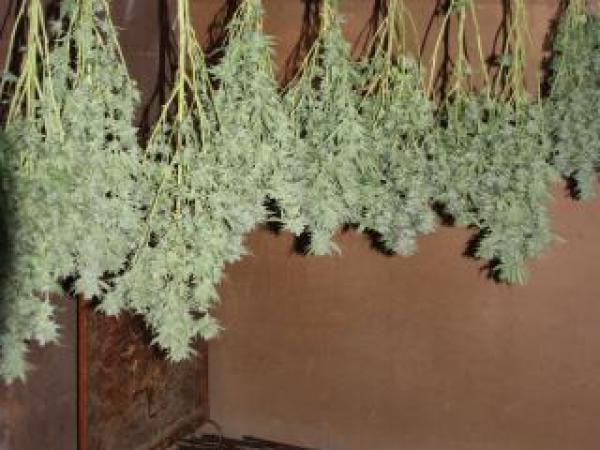 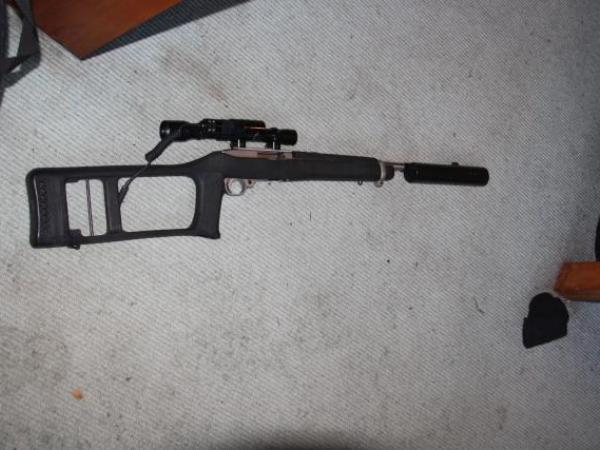 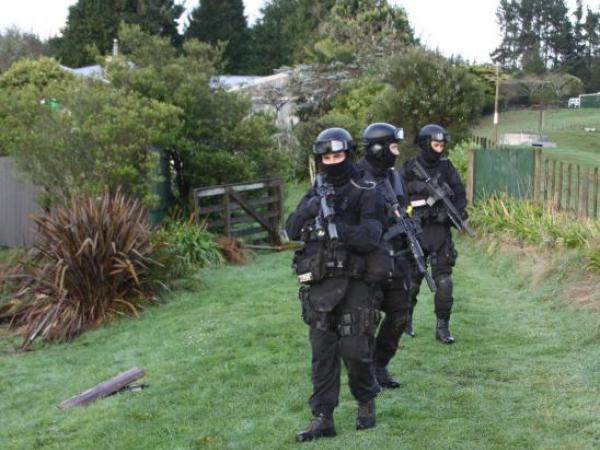 A whole of policing response to drug offending is how Hamilton's Police commander describes an operation this morning that saw Waikato officers combine with their Bay of Plenty and Auckland colleagues to search a large rural Whatawhata property.

Acting Hamilton City Commander, Inspector John Kelly, said over 40 Police staff went to an address off SH23 at first light to search a property in relation to drugs, property and firearms matters.

"Given the location and knowledge that firearms were present at the property it was unavoidable that we had to close SH23, the road between Raglan and Hamilton, for about twenty minutes in the interests of public safety."

In what is becoming a common trend Mr Kelly said Armed Offenders Squad members were required to assist Police in securing the property and this involved officers from squads in the Waikato, Auckland and Bay of Plenty.

"Again, because of the risks posed not only to the public but to our staff and the offenders themselves, when firearms are believed to be present we need to take certain precautions to ensure the safety of all those involved.

"Due to the high level of planning the property was able to be secured without incident and the road reopened shortly after 7.15am. A scene guard is currently in place and will remain there to assist in the securing of the property as it is searched by the inquiry team."

Mr Kelly said Police took the issue of dishonesty related crime such as burglary being driven by the illegal drugs trade very seriously and anyone with any information on either type of offending is asked to contact their nearest Police station.

Alternatively information can be left anonymously with Crimestoppers on 0800 555111.
End