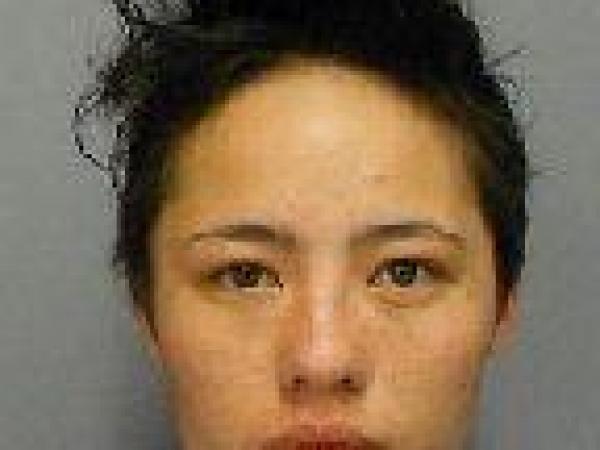 At 3.10 pm on 18 October 2012 female prisoner Mohana RAPIHANA escaped from the cells at the Waitakere District Court in Ratanui Street, Henderson.

RAPIHANA is a 22 year old female Maori of thin build with short brown hair. She is 165 cm tall and at the time of her escape was wearing a dark grey puffer jacket with hood, dark T Shirt, 3/4 pants and jandals.

It is unknown where RAPIHANA went after she left the Waitakere Court.

RAPIHANA has associates throughout West Auckland and should not be approached by the public.

Anyone with information as to her current whereabouts to contact Detective Sergeant Murray FREE please at the Henderson Police on 0274867488 or 098390600.