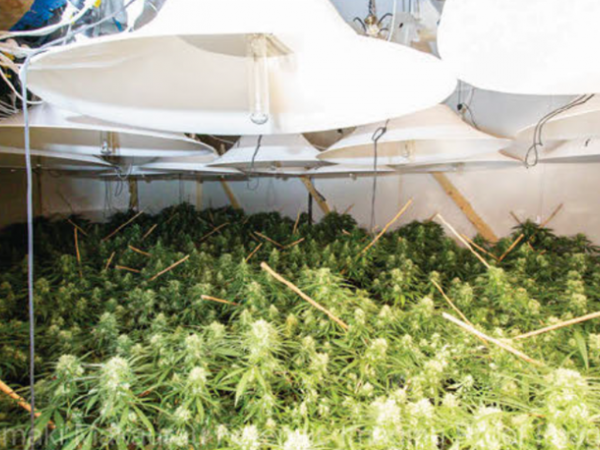 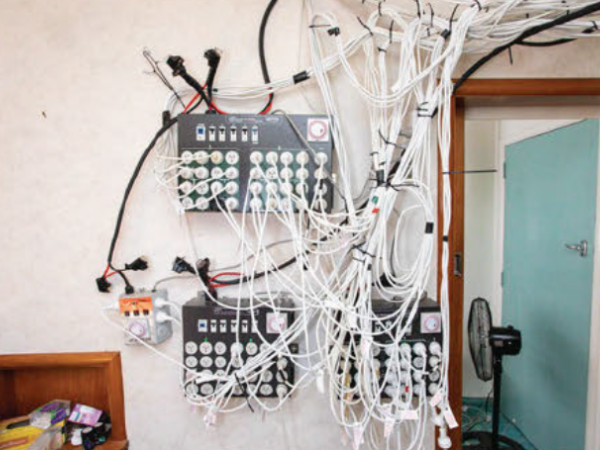 Two people have been charged in the space of a week after separate large cannabis grows were uncovered at search warrants in the Counties Manukau South area.

Yesterday, a search warrant was carried out on Lisle Farm Road in Pukekohe where more than 200 cannabis plants were located.

A 61-year-old male was arrested and charged with cultivating cannabis and is appearing in the Manukau District Court on 24th November 2021.

It follows another search warrant at an address last week on Waiuku Road in relation to another large scale cannabis growing operation.

During that search warrant Police located 135 well established cannabis plants and a large amount of cash.

“The entire house was modified to have plants growing in every room. Electricity had been illegally diverted and the extent of the DYI electrical work inside was a ‘fire risk’ waiting to happen,” says Inspector Tony Wakelin.

Police would ask that anyone who suspects that an operation of this nature is taking place in their neighbourhood should call Police on 105 or anonymously at Crime Stoppers on 0800 500 111.

Tell-tale signs may include large industrial fans, large lights and electrical equipment being installed, as well as a distinctive smell coming from the external fan ducts.

A 40 year old male was been arrested in relation to the Waiuku search warrant and he will appear in the Manukau District Court on the 26th November.

He will be facing charges of:

As the matters are before the courts, Police are not in a position to comment further.