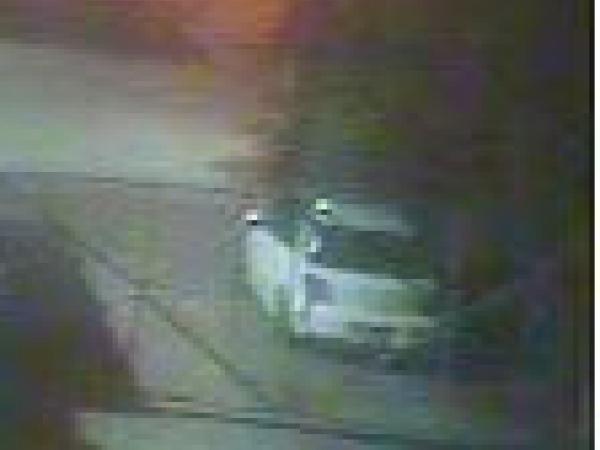 Western Bay of Plenty Police are appealing for information from the public in relation to a series of commercial premise burglaries where large quantities of cigarettes have been stolen.

Senior Sergeant Rob Glencross of the Tauranga Police said that businesses in Mount Maunganui, Greerton, and Te Puna had been targeted in recent days with cigarettes being the probable target.

Several thousand dollars worth of cigarettes were stolen during the three burglaries.

A white Subaru Impreza which was stolen from Mount Maunganui in the early hours of Friday morning, and believed to be linked to these burglaries, was found abandoned on Puriri Street, Mount Maunganui on Saturday morning

Police are asking anyone having information about these burglaries or any cigarettes being offered for sale cheaply to contact them on 07 577 4300.  Information can also be given anonymously via Crimestoppers NZ on 0800 555111 or via their website at www.crimestoppers-nz.org.