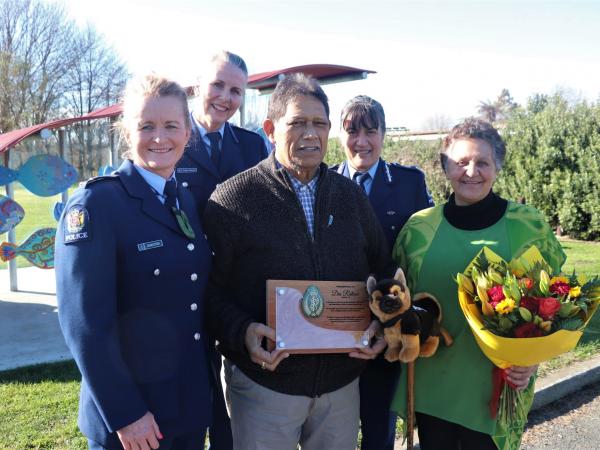 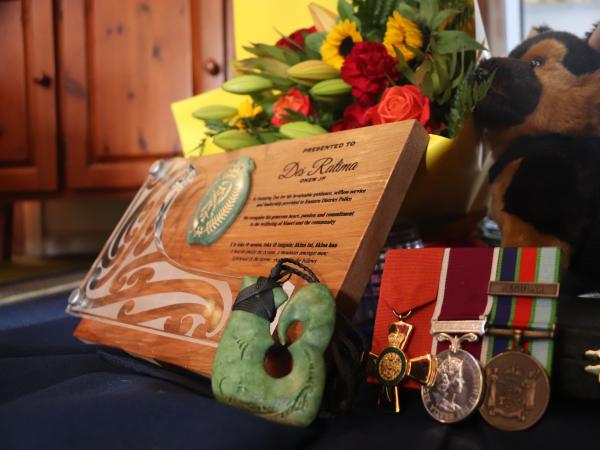 Des Ratima has worked closely with Police for many years providing valuable guidance and support to senior Police staff working with Māori.

His contribution has helped Police bridge important relationships and get the balance to help interpret all sides of a debate and his honesty and ability to cut to the chase has always been valued.

All three Police-women worked with Des in their successive stints as Eastern District Commander.

Deputy Commissioner Tania Kura says “Des has been a supporter of not only me but also Assistant Commissioner Venables before me and more recently of Superintendent Park.”

“He was very proud of our achievements as three wahine leaders in the Eastern District. I credit him with opening my mind to solving problems collaboratively and with the understanding that often there can be more than one option to choose.

"He was a gently persuasive and very insightful man and he will leave a huge gap in the Hawkes Bay Community.”

Police’s thoughts are with his wife Evelyn and the whanau at this very sad time.

In thanking Des for his invaluable guidance, selfless service and leadership provided to Eastern District Police.

We recognise his generous heart, passion and commitment to the wellbeing of Māori and the community.

E te toka tū moana, toka tū tangata; ākina tai, ākina hau A beacon amidst the oceans, a mountain amongst men; lighthouse in the storms, shield from the billows