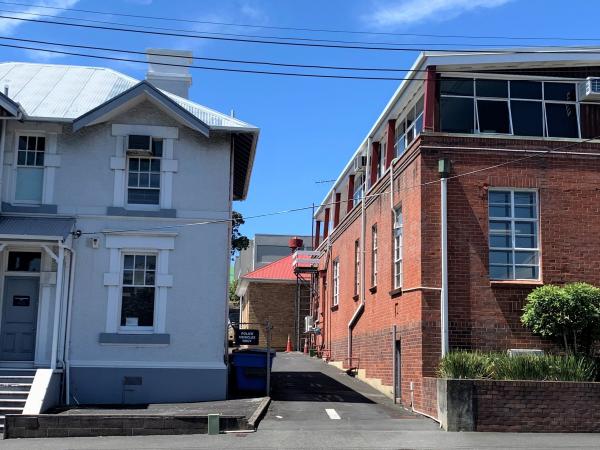 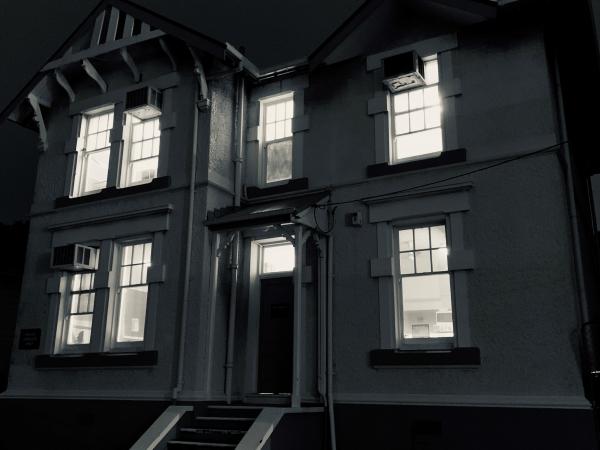 It’s the end of an era for the Newmarket Police Station as the iconic building is closing, after more than 100 years of rich history (and the odd ghost story...)

The Newmarket Police Station was founded back in 1882, originally based in what is now the suburb’s main thoroughfare, Broadway.

In 1909, it moved to its current site based on the corner of Middleton and Remuera Roads, which consisted of the Sergeant in charge’s two storey home, and a brick station and lock up area.

The station became a hive of activity from 1934 as staffing increased to 10 constables responsible for policing the area and responding to everything from drunken disorder to burglaries and thefts.

In 1938, a new brick building was erected on the site. That building and the Sergeant’s villa have been in use ever since.

At its height, the station housed dozens of Police officers including detectives and over 28 scene of crime officers.

From today, the Police staff members who still worked out of the station have moved to a more modern, fit for purpose building just half a kilometre away at 14 Teed Street.

The existing building is now closed before a decision is made on what will happen to it and if it is sold.

Sergeant Craig Fischer has been the officer in charge of the station, which is said to be haunted, for the past two years.

“It’s definitely been a quirky station to work of since it has so much history and is filled with memorabilia and old photos,” he says.

“There’s plenty of ghost stories too. Often when you’re in the building by yourself late at night, there’s some interesting noises coming from parts of the building. Sometimes you suddenly get chills down your spine, and there’s been stories of hearing someone knocking on the door but there’s no one there or lights suddenly turn on and off. It can get a little spooky.”

Sergeant Fischer says while the station keeps things interesting, he’s looking forward to moving to a more fit for purpose building in the heart of the suburb.

“The new station is more centralised and will be easier for our community to access, being right in the thick of Newmarket. It means we are right where all the action is happening too, and are just moment away when our community needs us. It should be a really welcoming station for the public.”

He says the move won’t have any impact on the operations of the station and the staff will continue to be there for the Newmarket community.

The Newmarket Police Station at Teed Street is open from today, June 8th, with an official opening expected later this month. The front counter will be open from 8am to 3pm Monday to Friday.

A blessing for the new building was held this morning.