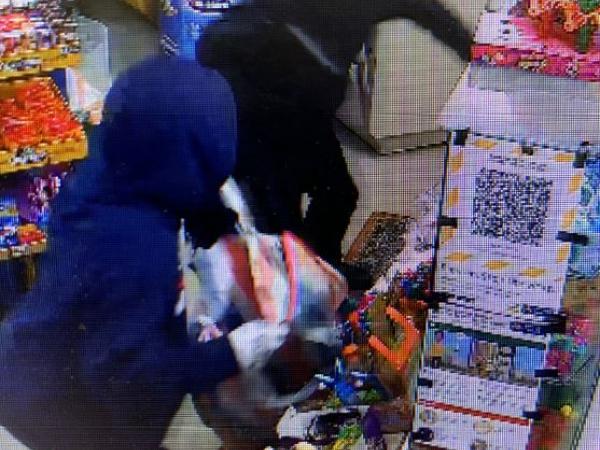 Hawke’s Bay Police are praising the efforts of a dairy owner in Napier after an attempted aggravated robbery on Monday night.

Just after 8pm on August 9 three people entered a dairy on Ellison Street, one of them was armed.

The store owner activated the fog cannon and the offenders left the premises without taking anything and fled in a dark blue Mazda Demio.

The vehicle was located a short time later on Mason Avenue.

Hawke’s Bay Area Response Manager Senior Sergeant Neale Saunders says the situation could have been a lot worse for the store.

“Thanks to some quick thinking and access to a fog cannon, property loss and potential injury has been avoided.”

Police assess whether a certain premises is eligible for a fog cannon subsidy based on the frequency of crime occurring at that address and in the area.

The devices usually cost roughly $4000 but with the Police subsidy cost just $250. Any further maintenance costs are the responsibility of the business receiving the device.

To date, Police has distributed 912 fog cannons to at-risk premises nationwide and have a further 88 remaining.

Police along with the vendor, Focus Digital Security Solutions, will make contact with eligible businesses in due course.

In regards to the incident in Napier on Monday evening if any members of the public have any information that could assist Police with their inquiries please call 105 and quote the file number 210810/9371.