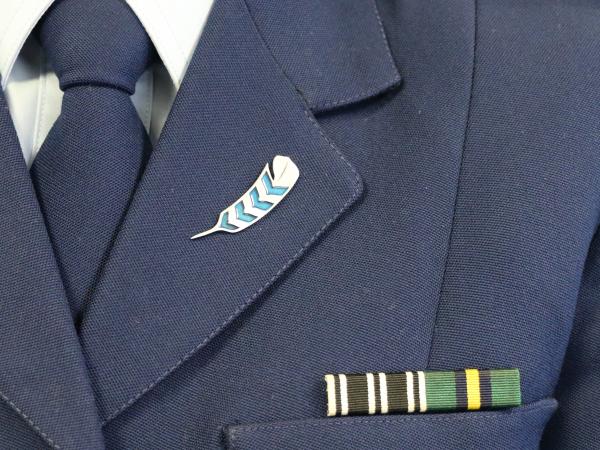 Home > News > Gone but not forgotten

On 29 September each year New Zealand Police commemorates Police Remembrance Day, when we to honour and remember colleagues now lost to us.

This date is the feast day of the Archangel Michael, patron saint of police.

This year Police Remembrance Day is being marked with a virtual commemoration that is taking the form of a pre-recorded video and a book, available from 11am on 29 September and into the future, on the Police website’s Remembrance Day page.

Police officers killed by criminal acts while performing their official duties will be remembered in the New Zealand Police Roll of Honour read out as part of the commemoration.

The Roll of Honour bears the names of police and traffic officers who have been slain on duty since 1886.

These officers’ names are at the centre of Remembrance Day as we remember and acknowledge their ultimate sacrifice.

We will also remember police officers who have died as a result of performing their duties since 1886 and across Australasia in the past year; and serving and former New Zealand Police staff who died in the past year.

Commissioner Andrew Coster and the Minister of Police, the Honourable Poto Williams, each provide a message in the video and book to Police staff and the wider Police whānau.

On Police Remembrance Day, Police staff throughout New Zealand wear the Huia pin (pictured), which was developed by the Police Association and New Zealand Police.

The tail plumage of the Huia bird – now lost to us – is something rare and special and to wear it is considered by Māori to be a great honour.

By incorporating the Police chevron into the Huia tail feather, the design of the pin symbolises the honouring of someone special, now lost to police.