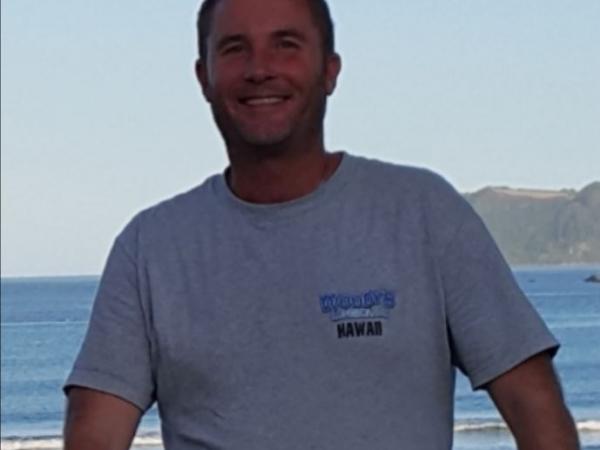 Police are seeking the public’s help to locate Jason Cambourn.

Jason, 49, was last seen leaving the Porirua area on the morning of Monday 23rd March and headed into Wellington city.

He is believed to be in the Wellington city area.

Police encourage anyone who has seen or heard from Jason to call us on 105.