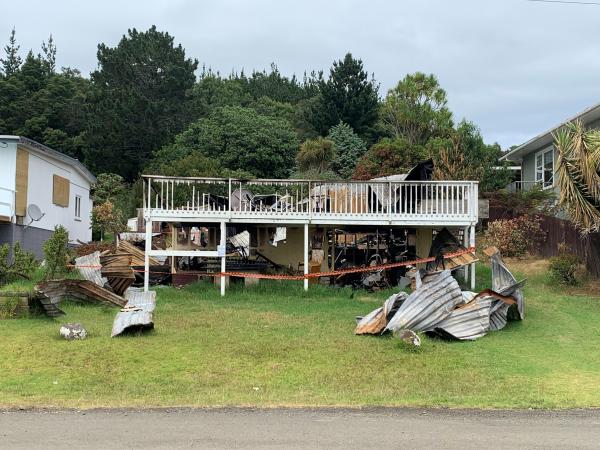 Police investigating a suspicious fire in Kaipara are appealing for the public’s help.

Emergency services were called to a bach fire on Komiti Road in Tinopai on the evening of Friday 22 January.

Initial enquiries indicate a man had been living at the property for several months without the owner’s knowledge and methamphetamine was being manufactured there.

The man is described as European, in his 30s to 40s with light brown hair and tattoos over his arms and legs.

He was driving a red hatchback with parts of the body work painted black.

Anyone with any information about this man is urged to get in touch, particularly anyone staying in the Tinopai area over summer that may have photographed him or his vehicle.

Information can be provided to Detective Andrew Bailey by calling 105 and quoting file number 210123/0697.