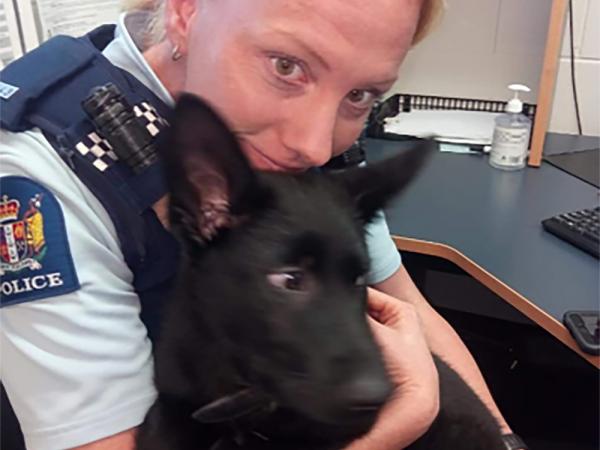 Police can now release the name of the serving Police officer who died on Saturday following a serious crash in Karaka on Thursday 13 February.

She was Constable Naomi McRae, aged 35 of Auckland.

Naomi was off-duty at the time of the incident on Linwood Road.

Counties Manukau District Commander Superintendent Jill Rogers says Naomi was well loved and respected by her colleagues across the district.

“Naomi’s tragic passing has deeply affected a number of staff and friends in the Police whānau.

“We have been in contact with her family and will continue to give them as much support as they need going forward."

Naomi graduated Police College in 2014 as part of Wing 288 and has served in Counties Manukau since then.

“She worked with a number of vulnerable victims toward reducing the impact of family harm.”

Outside of Police, Naomi was a keen runner and also competed in a number of equestrian competitions.

“Naomi had run a number of marathons in the past, including running the New York Marathon for charity,” says Superintendent Rogers.

“Before Naomi passed away, she was preparing to run the Boston Marathon in April.”

The Police investigation into the crash is still continuing.