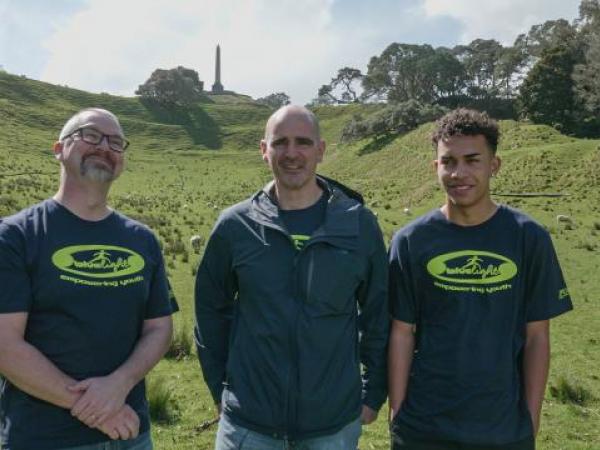 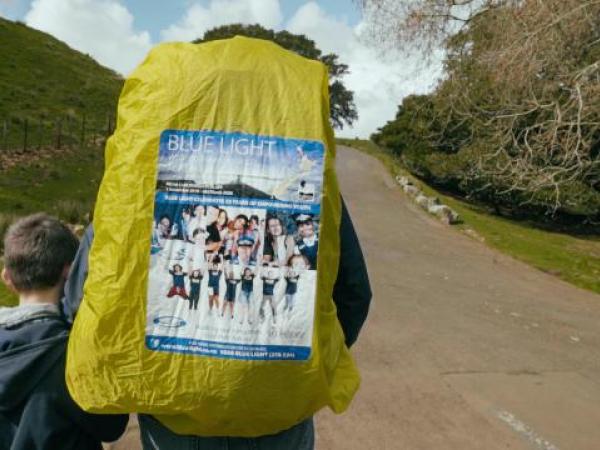 A police officer will be switching his work boots for walking shoes as he prepares to take on a four-month-long journey from Cape Reinga to Bluff to raise awareness for Bluelight.

Bluelight is a charity that works in partnership with the Police to deliver an extensive range of programmes and activities to help at-risk youth.

It aims to encourage better relations between Police, young people, their parents and the community.

Bluelight is celebrating its 35 year anniversary and Whangarei-based Police officer Constable Gary Hayes will be taking on the Te Araroa Trail for the occasion.

The trail spans 3000km and Constable Hayes will be joined by dozens of youth from Bluelight along the way, as well as his friend and former officer Alistair Todd.

They worked together at Kawakawa, then did a stint at the Whangarei Criminal Investigation Branch, before Alistair Todd left Police to complete a law degree.

“He’s a close friend of mine and the only one mad enough to come along the whole way,” Constable Hayes says.

They will also be joined by one of the Bluelight Youths, 16-year-old Tipene Parata, for part of the journey.

The Bay of Islands College student and aspiring Police officer wants to take on the walk to represent his district and hopes it will inspire others to have a can do attitude and drive to better themselves.

While the trio have been training for the long journey for several months, including running and hiking several times a week, Constable Hayes knows it won’t be an easy feat.

He’ll be away from home, his wife and two sons for more than four months and will face all kinds of challenges and changeable weather conditions along the way.

But for him, the cause will be worth every minute.

“I just want to help these kids realise that they are capable of doing anything they set their minds to. They shouldn’t for one second doubt themselves, because if I can do it, they can too,” he says.

“Police work very closely with Bluelight to build bonds with youth in our community and some of these kids are working so hard against all odds. Through this initiative they are turning into grounded self-motivated individuals and that is so moving and rewarding to see, you just need to look at young Tipene to see it. He’s an incredible young man.”

Constable Hayes will be documenting his travels on Facebook at www.facebook.com/gazandtoddydoteararoa.