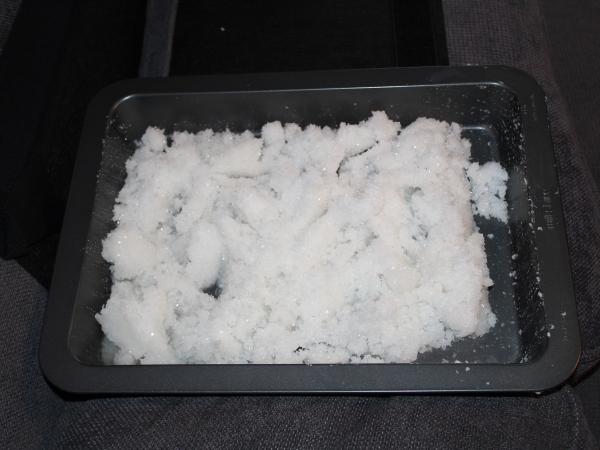 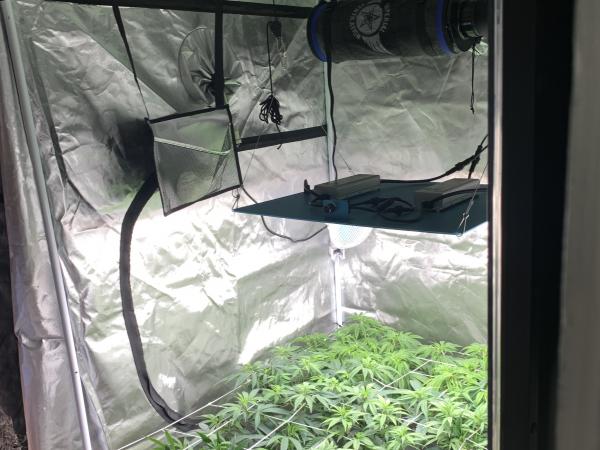 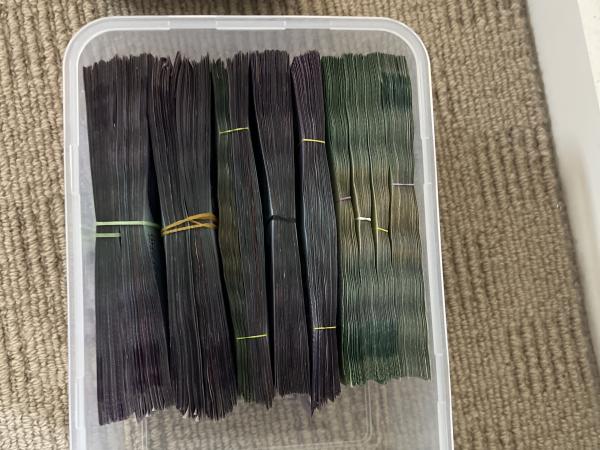 Police have arrested seven people and seized a myriad of methamphetamine, firearms, ammunition, and tens of thousands of dollars in cash, after a number of search warrants were carried out across the country this week.

The warrants were the conclusion of an eight-month investigation, dubbed Operation Campbell, run by Police’s National Organised Crime Group (NOCG) which targeted a methamphetamine manufacturer, who had established a distribution network across New Zealand.

It’s estimated a total of five kilograms of methamphetamine, three firearms and associated ammunition, and approximately $100,000 cash and a number of other items of evidence were seized during the operation which saw warrants terminated across Northland, Auckland and Christchurch.

As a result, six men and one woman, aged between 18-52, with reported links to the Head Hunter and King Cobra gangs, were arrested across the last two days.

They face a total of 50 charges including manufacture and supply of the Class A controlled drug methamphetamine, unlawful possession of a firearm, and participates in an Organised Criminal Group.

Those arrested will appear in Kaitaia, Auckland and Christchurch District Courts in the coming days.

The investigation was headed up by National Organised Crime Group’s Clandestine Laboratory Response Team and supported by local staff, and uncovered a significant drug dealing network centred in the Northland and Auckland regions.

Police are continuing to step up enforcement and disruption of unlawful gang activity across the country as Operation Cobalt rolls out.

The public will continue to see search warrants being conducted and arrests being made for identifiable offences.

Our message to those involved is clear – we have zero tolerance for any violence, gang and drug activities.

Methamphetamine devastates many vulnerable communities while organised criminal groups continue to profit off this type of offending.

Police is committed to targeting and dismantling the operations of those who seek to profit from this harm, and we are confident this operation will result in a major disruption to the supply of methamphetamine in these regions.

These search warrants have identified and dismantled a large commercial Clan Lab capable of producing multiple kilograms of methamphetamine per cook operating out of the Far North.

The combination of drugs and firearms is always a potentially lethal recipe for harm and continues to be of grave concern for Police and the communities it serves.

Police cannot rule out further arrests as the investigation is ongoing.

As the matter is now before the courts, Police are not able to comment further.

Police have arrested seven people on drug-related charges after a number of search warrants were carried out this week. JPG - 6MB

Police have arrested seven people on drug-related charges after a number of search warrants were carried out this week. JPEG - 3MB

Police have arrested seven people on drug-related charges after a number of search warrants were carried out this week. JPEG - 4MB

Police have arrested seven people on drug-related charges after a number of search warrants were carried out this week. JPEG - 3MB
Previous
Further arrest in Whakatāne homicide
Next
Arrest made following Alexandra car thefts