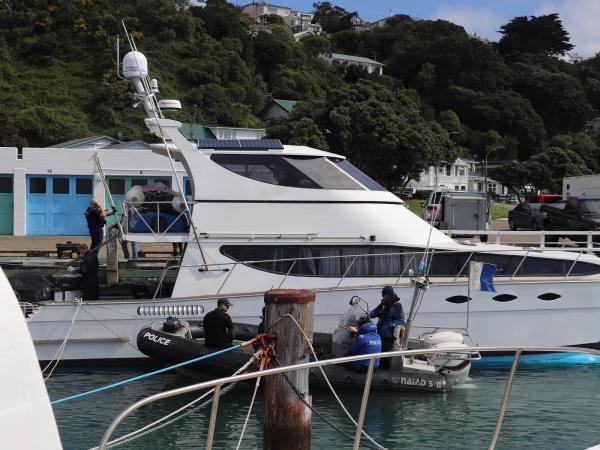 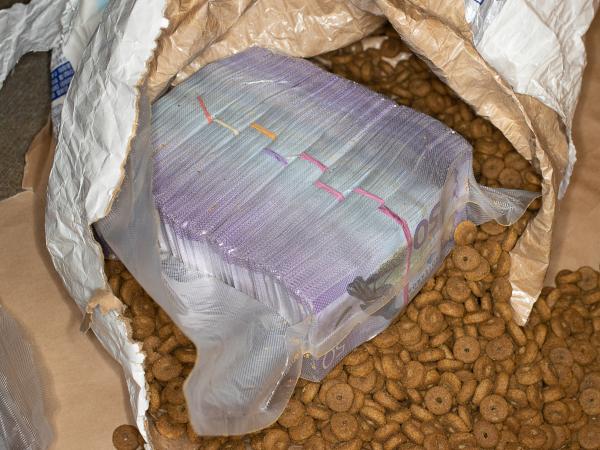 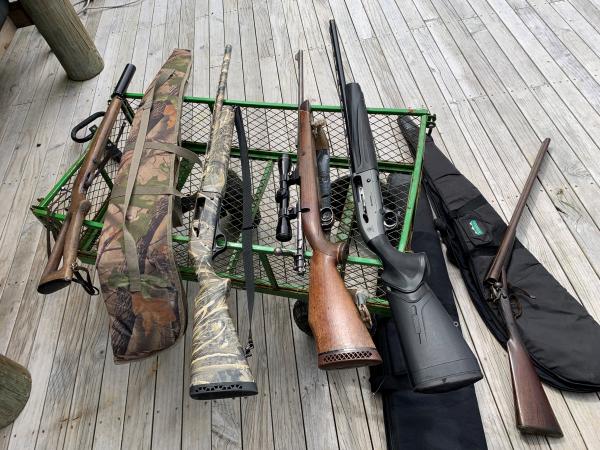 Police have this week dismantled a sophisticated drug dealing and money laundering operation, making seven arrests and restraining assets worth $3.5 million in the process.

Police have executed 18 search warrants in relation to Operation Chestnut — a 10-month-long investigation led by Manawatu Organised Crime Unit into the sale and supply of methamphetamine and associated offending in Tasman, Wellington, Central and Eastern Police districts.

The search warrants began in Wellington on Wednesday with the arrest of the alleged main offender, a 44-year-old man from Horowhenua with links to members of the Filthy Few, Hells Angels, Head Hunters, Black Power and Mongrel Mob.

He is scheduled to reappear in Wellington District Court on Thursday 4 November.

In Horowhenua a significant cannabis grow was located with 60 mature plants and 4kg of packaged cannabis.

The ready-to-sell cannabis is estimated to be worth about $40,000.

Assets totalling around $3.5 million have been restrained under the Criminal Proceeds (Recovery) Act.

These include six properties, a catamaran, a yacht, a leisure boat, a jet ski, a motorbike and classic cars.

Nineteen firearms, methamphetamine and about $500,000 cash has also been seized.

“This was a complex network involving a number of people in a range of situations and locations throughout the central and lower North Island and upper South Island.

“This type of offending undermines the wellbeing of our communities creating significant social harm.

“Police will continue to target those who illegally accumulate assets and wealth through the sale of illicit drugs.

“We want to help build resilient communities that thrive in the absence of illicit drugs and drug-related offending.”