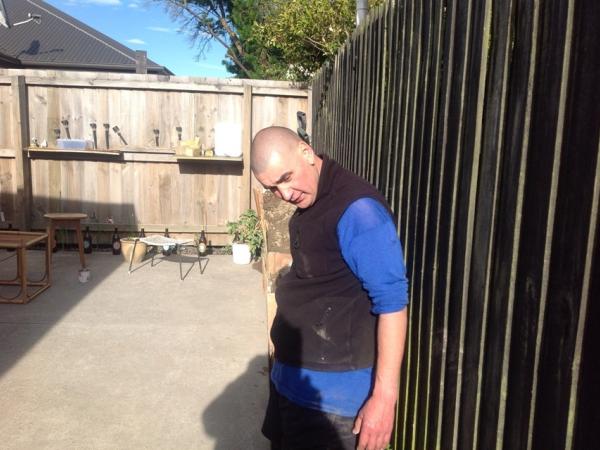 Police are today announcing a reward of up to $20,000 for information about the disappearance of Christchurch man Richard Hinkley.

Richard was last seen at his home address in Madras Street, Edgeware on 25 December 2015.

He spoke with a family member around 7:30am and since then has not been seen, nor heard from.

“Police have made extensive enquiries into the disappearance of Richard Hinkley but have been unable to provide his family with any definitive answer to what happened to him,” says Detective Inspector Scott Anderson.

“We have to keep an open mind however it is extremely odd that Richard has just disappeared.”

“He has not made contact with anyone in the past six years, his bank accounts haven’t been touched.”

“Someone out there either recognises this man or knows where he is, and our aim is to give his family the closure they deserve after such a long time.”

The reward will be paid for information or evidence which leads to Richard Hinkley’s location and/or the identity of any person or persons responsible for his disappearance.