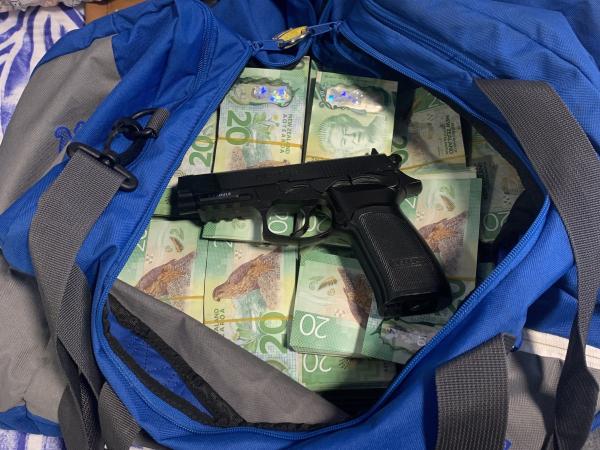 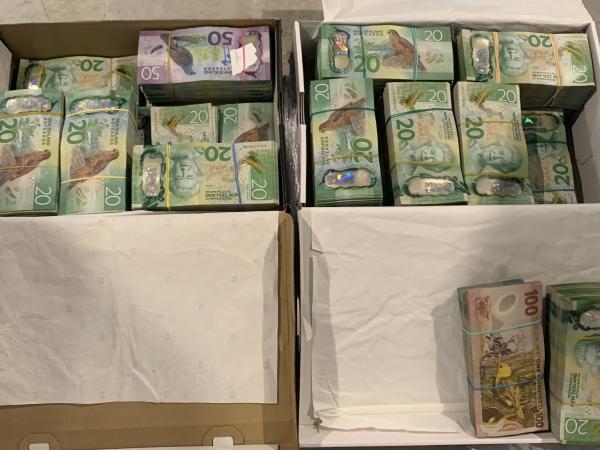 Fourteen people have been charged today following a joint operation by NZ Police and NZ Customs into the smuggling of methamphetamine into New Zealand, involving baggage handlers at Auckland Airport.

Enquiries by Police and Customs staff established that several baggage handlers had allegedly been involved in smuggling methamphetamine since the beginning of this year.

Over the course of the year, it’s believed the group has or have conspired to smuggle close to 500kgs of methamphetamine into New Zealand.

The group were also allegedly involved in the failed smuggling attempt of 200kgs of methamphetamine that was intercepted at the Malaysian border in October 2021, which was destined for New Zealand. Four people were arrested in Malaysia in the days after that incident.

The investigation uncovered that baggage handlers at Auckland Airport were allegedly preparing to receive the shipment from Kuala Lumpur before it was intercepted by Malaysian authorities.

The ongoing investigation has also uncovered that the baggage handlers allegedly received over 250 kgs of methamphetamine smuggled into New Zealand over the past ten months.

As a result of the investigation, search warrants were carried out at 20 addresses across Tamaki Makaurau this morning.

Eight associates, including two members of the King Cobras gang, were also identified as being involved in this drug smuggling operation and have been charged with drug-related offences, money laundering, and participation in a criminal group.

More than half a million dollars in cash was also located during today's search warrants along with a revolver and an air pistol.

Detective Inspector Paul Newman, from the National Organised Crime Unit, says today’s arrests are the latest in ongoing efforts to stamp out transnational crime and exploitation at our borders and protect our communities.

“The amount of methamphetamine this group of offenders have smuggled or were conspiring to bring into New Zealand through their brazen actions at the airport was enormous and continues to have a devastating and immeasurable impact on the community.

“We want to acknowledge our partners at Customs for their role in this joint operation.

“Protecting our communities at our border requires a public and private industry approach.  This investigation has again shown us that Organised Crime is resilient, resourceful and looking for ways to corrupt systems and people at the border.

“The arrests today will close that door and send a message to those who want to work with these criminals - it is just not worth it,” says Detective Inspector Newman.

“Attempts at smuggling by those with access to the baggage handling system isn’t new – Customs knows that organised criminal groups actively target and look for weaknesses in legitimate trade supply chains. Their motivation is purely profit, and criminal groups will exploit people working in the supply chain and subvert it for their own financial gain.

“One way Customs protects New Zealand is by using intelligence and working closely with our partners, industry and the community to engage on suspicious activities.  We take a firm stance on anyone who undermines the system by putting them before the courts.”

Those charged include 12 males and two females, aged between 18 – 43, who face a range of serious drug dealing and money laundering offences.

Enquiries are ongoing and Police are unable to rule out further arrests.