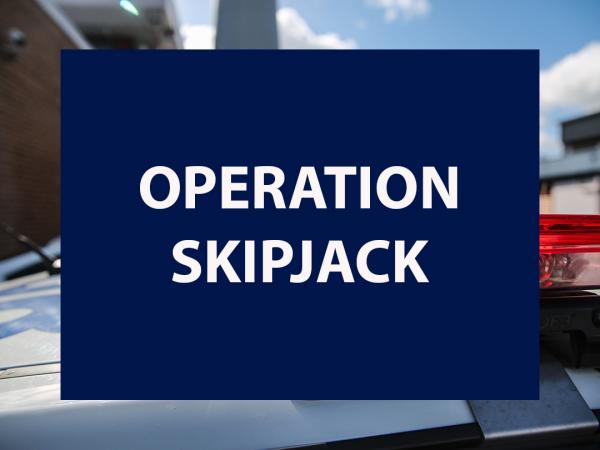 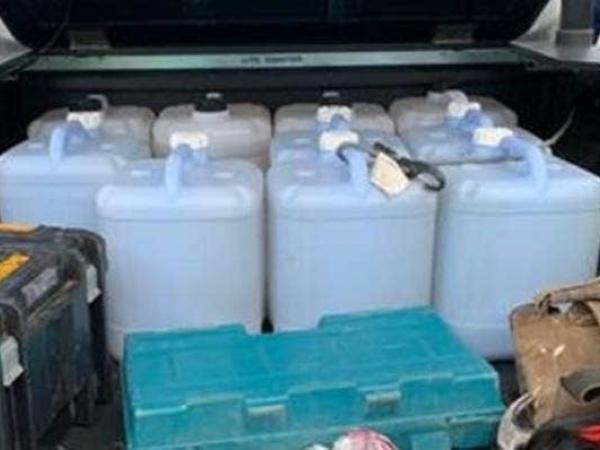 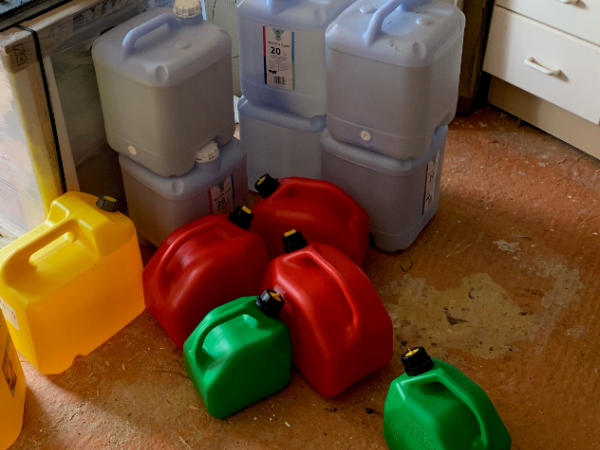 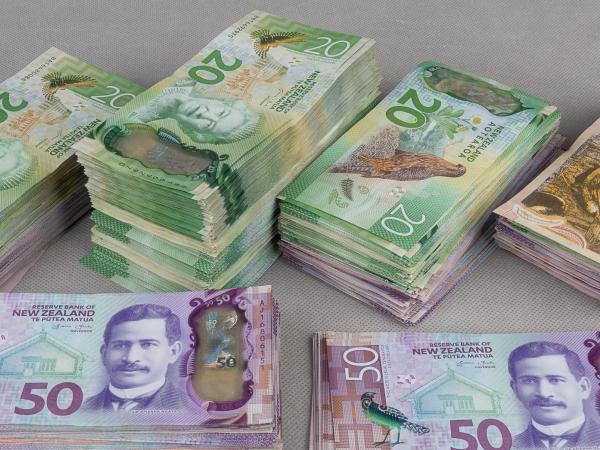 November last year saw the termination of Skipjack ‘Phase One’- an investigation into alleged offending by a local drug dealing syndicate importing and distributing controlled drugs known by the street names of G, liquid ecstasy, and rinse.

"As the Operation moved into ‘Phase Two’ this year, Police, along with our Customs partners, identified further alleged importations by the syndicate which had changed its methods and was now importing quantities through the mail system," Wellington District Field Crime Manager, Organised Crime, Detective Inspector Darrin Thomson says.

"Due to the diligence of NZ Customs, more than 20 parcels were intercepted and stopped from arriving at the intended location."

It is alleged more than 7000 litres of GBL has been imported in New Zealand, with NZ Customs seizing significant amounts of the drug during the investigation.

Countries connected to the importations include Netherlands, United States, Spain and China. Police and Customs will be working with international counterparts on prevention and enforcement opportunities.

The New Zealand Drug Harm Index identifies the community harm of these drugs at more than a billion dollars (NZ Drug Harm Index 2016). The street value of the GBL involved is estimated at $28,000,000.

"Operation Skipjack will cause significant disruption in the illicit drug market and the seizure of such an enormous of quantity of GBL will certainly reduce and prevent the harm associated with this drug. GBL is a dangerous drugs for users and we have a responsibility to keep New Zealanders safe," Detective Inspector Thomson says.

"Accompanied with the ‘High Alert’ drug warning system that was activated in November identifying this issue, Operation Skipjack has significantly impacted this syndicates activity and the associated harm pedalled into our communities."

Eight men and three women, aged between 25 and 44 have been arrested in 'Phase Two'. Four people were previously charged in relation to 'Phase One', taking the total number of arrests to 15.

A total of 50 charges have been filed over the two phases including:

During our searches we also located and seized:

Eight men and three woman have been arrested in 'Phase Two' of Operation Skipjack. PNG - 808KB