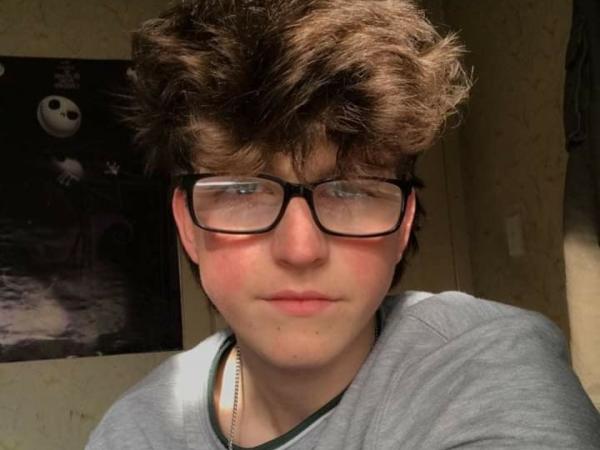 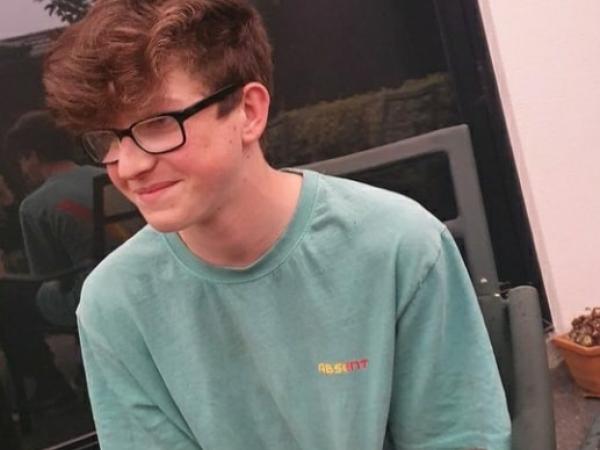 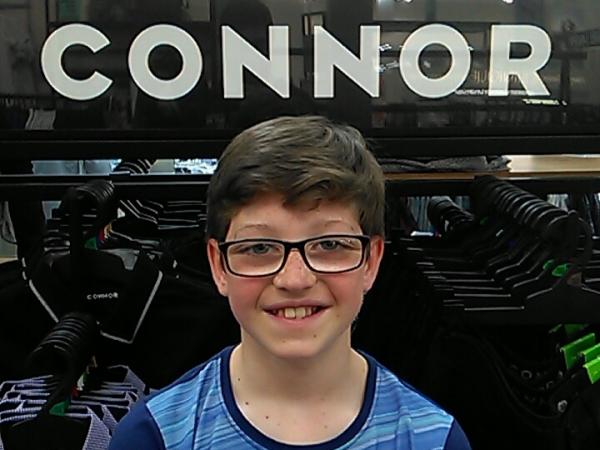 Police have made significant progress in our investigation into Connor’s death and have already made a number of arrests, as you’ll be aware.

A 32-year-old male has been charged with the murder of 16-year-old Connor Whitehead. He has appeared in the Christchurch District Court this morning and been remanded in custody.

The three people charged with accessory after the fact to murder appeared in the Christchurch District Court yesterday and are also remanded in custody.

A number of people in our community have provided assistance and information to the investigation team and I would like to extend my thanks to them.

Our enquiries are ongoing however and we are still actively seeking one other person who we believe was involved in Connor’s death.

That person is aware that they are being sought and we encourage them to come forward and speak with us.

There will also be people who know where this person is, and who may in fact be helping this person to evade police.

To those people - we urge you to put yourselves in the shoes of Connor’s family and think how you would feel if this was your loved one who had died in these circumstances.

The message is very simple - now is the time to do the right thing and come and speak with us.

Connor had his whole life ahead of him and this brutal and senseless incident has robbed that from him and his family.

I’d like to take this opportunity to thank the investigation team who are doing an outstanding job.

Statement on behalf of Connor’s family:

I am James, Connor’s dad and I am speaking on behalf of myself, Connor’s mum Cheryl and our wider family.

We are shocked and heart broken by the loss of Connor in such a senseless and needless way.

Connor was an innocent bystander on Friday night. He was at a party with his friends, he should have been safe and he should be home with us.

Connor did not know the people who killed him and was not involved in whatever it was that sparked this unimaginable outcome.

Our family have no connection to those involved in this horrible attack.

While we have many questions that need answers, right now we want to remember and celebrate Connor for the amazing son, brother and friend he was.

Connor was loved by everyone and he cared about his family and friends deeply.

Connor was an incredible brother to William, Cordelia and Emma and a special son to myself and Cheryl. We were and continue to be so proud of him.

He had an amazing group of friends from across the city and they were so important to him and he was important to them. As friends they loved each other and it is a comfort to us that some of Connor’s friends were with him when he passed.

He was an amazing kid who loved music and volleyball, and he would have been a great man. We are devastated that we will not see him live his life and reach his potential.

Connor had dreams, he had plans to go to university and study law. He was very focussed and for all those dreams to be taken from him and us is tragic.

Connor and I were father and son but we were also mates. We were looking forward to seeing the new Spiderman movie next week. We had tickets to go to the Snoop Dogg concert and we were excited about it.

I have not only lost my son but also my best friend.

To everyone who has supported us since Friday night thank you. Your love and support means a lot to us and we are truly grateful.

Thank you to the emergency staff who responded on the night and to the Police for their work in holding the people responsible for Connor’s senseless death to account.

We would like to reiterate the Police’s message to the individual who has not yet come forward. Do the right thing and hand yourself in.

Right now we want to focus on Connor as we organise his funeral and celebration of his life. We ask for privacy as we mourn our precious boy.