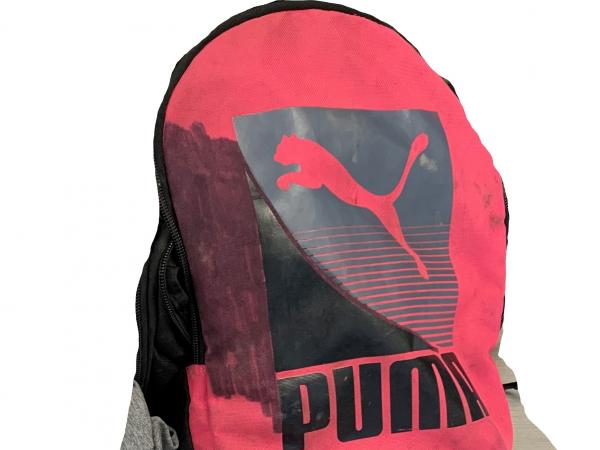 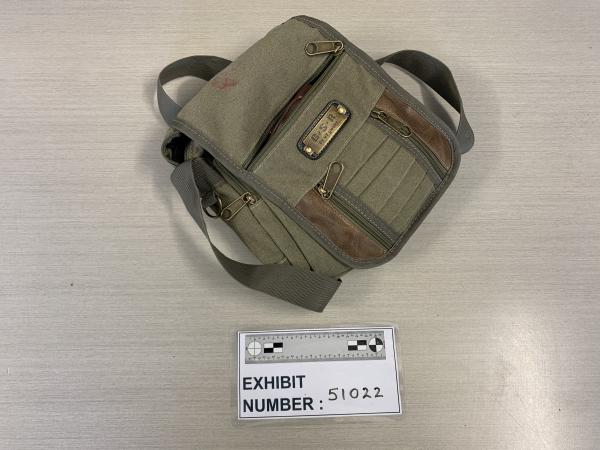 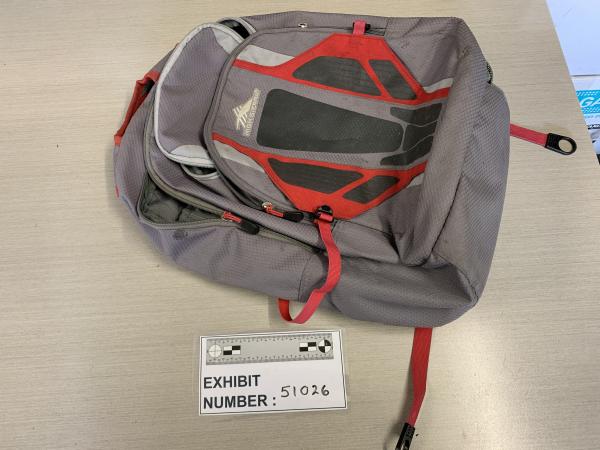 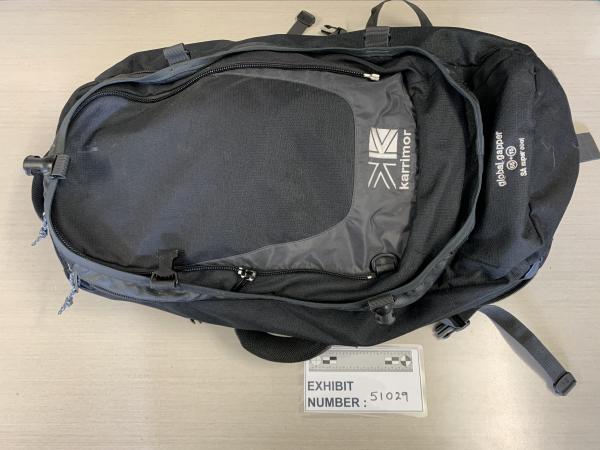 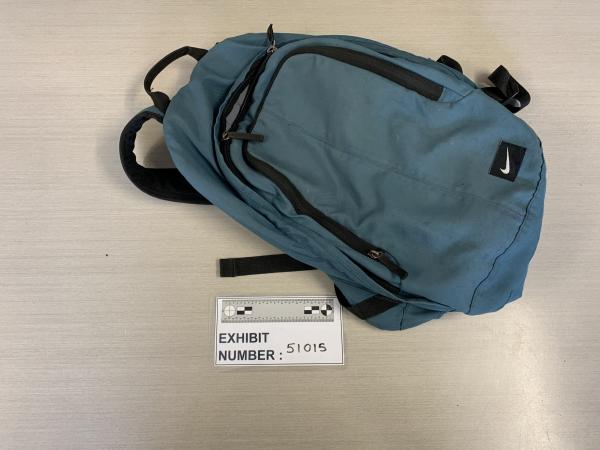 Wairarapa Police are appealing for information from the public following the arrest of a man for burglary in the area last week.

A 49-year-old man was arrested in the early hours of 22 September for the burglary of a Masterton address overnight that night.

The man was in possession of a number of items of property which we believe may have been stolen in the days / hours prior to his arrest, and we would like to reunite them with their owners.

It is possible that some of the thefts or burglaries have not yet been reported to Police.

If you recognise any of the items in the attached photographs, please get in touch with Police by phoning 105 and quoting file number 210922/7827.

The man has been remanded in custody and is next due to appear in the Masterton District Court on 4 October. He is facing two charges of burglary, one charge of theft and one charge of breaching the Medicines Act.

We remind people to keep their properties and possessions secured, as this reduces the opportunity for thieves and burglars.

We also continue to encourage anyone who sees anything suspicious, or anyone who has been the victim of crime, to report this to Police.