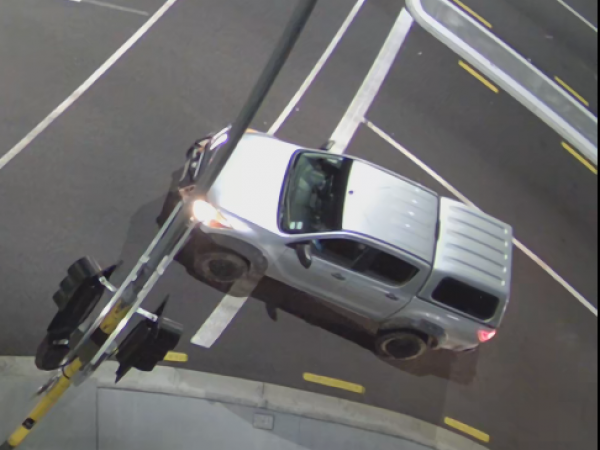 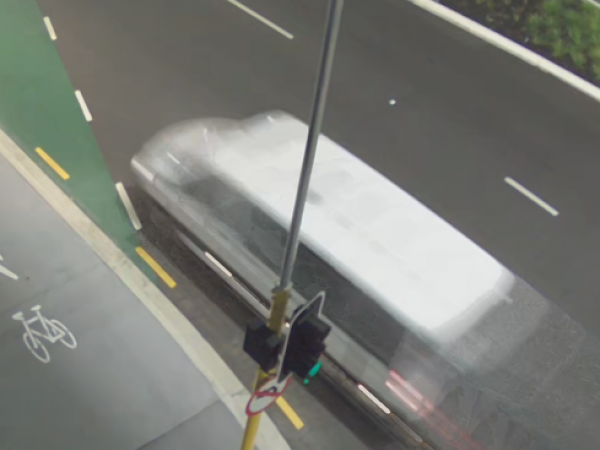 Police are appealing for any witnesses to a fatal crash on George Bolt Memorial Drive on Thursday 12th May, 2022.

The crash involved a motorcycle and a white Mercedes-Benz vehicle and took place around 6am at the intersection with Ihumatao Road.

Sadly the motorcyclist sustained critical injuries and passed away in hospital.

The Counties Manukau Serious Crash Unit is investigating the crash and is appealing for any witnesses, as well as the drivers of two vehicles (pictured) who were in the vicinity around 6am and may have witnessed the crash, or the lead up to it.

The two vehicles are a silver ute with a canopy, possibly a Mazda BT-50, with black rims and aftermarket tyres. The ute turned left from Manu Tapu Driver onto George Bolt Memorial Driver where it travelled north.

The second is a white van, possibly a Mercedes Sprinter shuttle, which was seen travelling north on George Bolt Memorial Drive before eventually turning left down Joseph Hammond Place.

While these vehicles were not involved in the crash, it’s important we speak with the drivers of these vehicles in case they witnessed anything which could assist our investigation.

Any witnesses of this crash is urged to contact the Counties Manukau Serious Crash Unit by emailing  CountiesManukauSeriousCrashUnit@police.govt.nz or phoning (09) 261-1302.