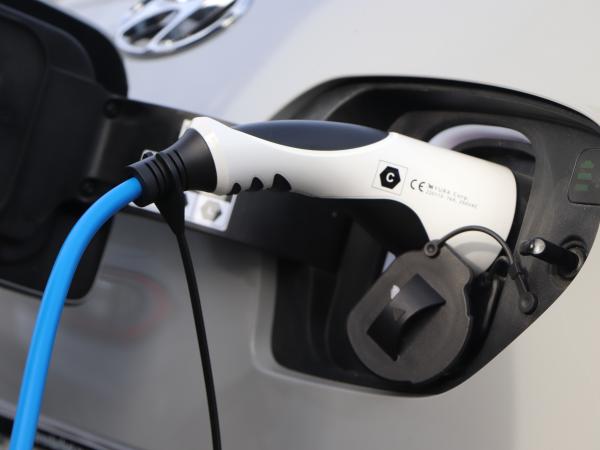 Home > News > Police are steering towards a more electric future

Police are steering towards a more electric future, with a further roll-out of electric pool vehicles advancing the commitment to reduce the organisation’s carbon footprint.

A trial of 38 EVs began at the end of November, using Hyundai Konas, which have a range of about 400km on a single charge.

You won’t see them with red and blue flashing lights, however. The EVs will be for non-operational work. While Police currently have a Skoda Plug-in Hybrid Electric Vehicle for frontline operations, work in that space is ongoing given the criteria frontline cars must meet.

The trial of the Hyundais will see GPS and usage data analysed over the next six months to determine the success of the project, along with focus group sessions with users to get first-hand feedback.

The EVs have been rolled out so far in Wellington, and a further 14 locations will receive vehicles over the next three months.

New Zealand Police is committed to procuring battery electric vehicles where practical and has outlined a five-year plan to an emissions-free fleet; this is expected to result in a significant reduction in C02 emissions