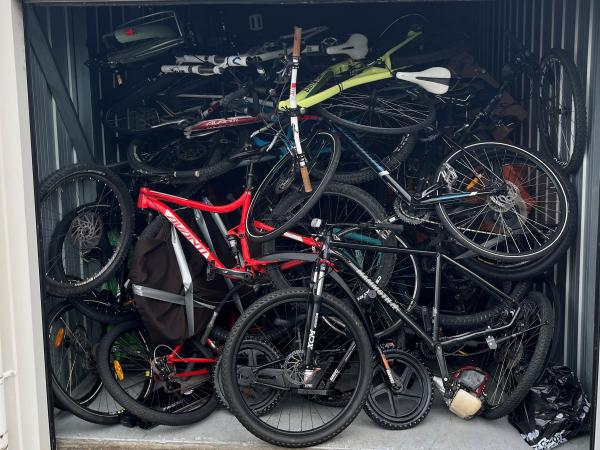 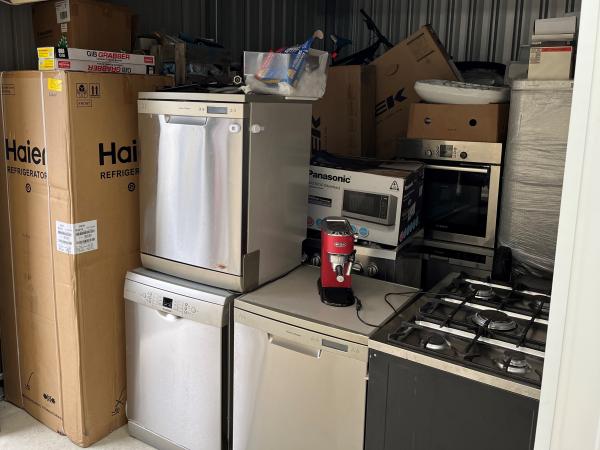 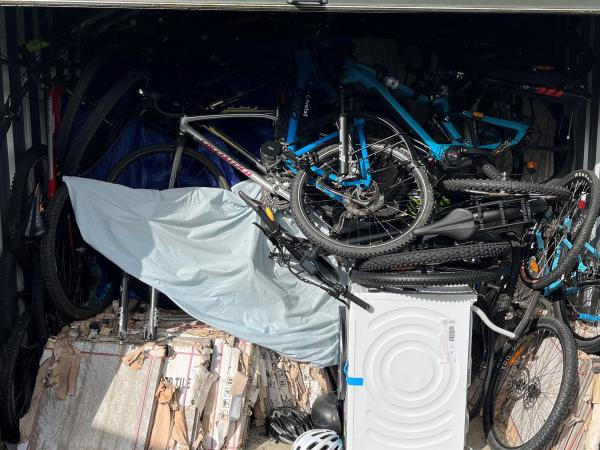 Police in Wellington have disrupted a significant stolen property ring and recovered hundreds of thousands of dollars in illegally obtained property.

More than 60 Police officers were involved in the execution of 12 warrants across the capital on Wednesday (5 October 2022), as part of Operation Trump Card.

Two men and a woman have been arrested. Police alleges they are key players in receiving stolen goods. The trio face a variety of receiving-related charges and further, significant, charges are likely to follow.

Police alleges the property that has been recovered was acquired through theft and burglary, being shoplifted, and obtained by fraud. Among the many items are high-value pushbikes, such as mountain bikes or e-bikes, whiteware and other household appliances, high-value tools and construction materials. Many of the pushbikes and e-bikes have reportedly been stolen from the central city area.

The offenders have been highly organised and Operation Trump Card has involved months of planning. The investigation is ongoing and more arrests are likely.

Over the coming weeks there will be a significant amount of work undertaken to find the rightful owners of this property. More details will be made available in due course about options for owners to identify outstanding property.

If anyone has been the subject of theft of burglary, we urge them to report it to police and give as much detail as possible about the stolen items.

Stolen items can be reported to Police via our 105 phone service or online at www.police.govt.nz/use-105.

Some of the stolen bikes that have been recovered as part of Operation Trump Card. JPG - 3MB