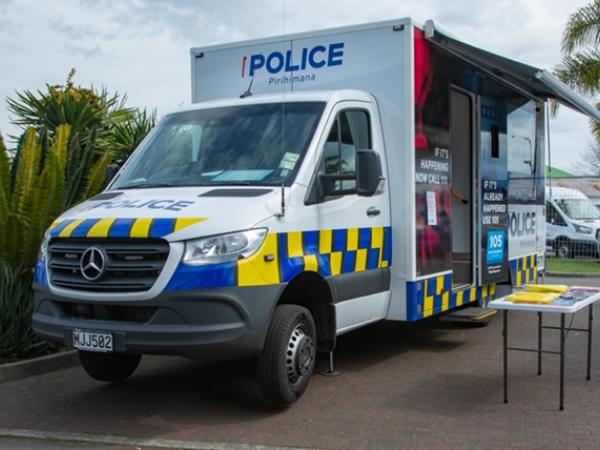 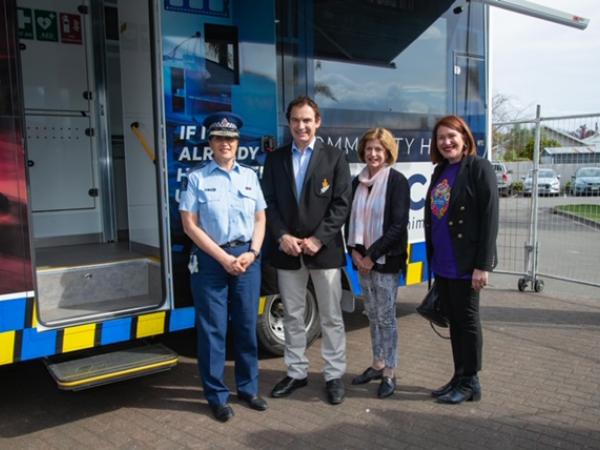 Police are hitting the streets with a new mobile police base launched yesterday at the Hawke’s Bay Home Show.

The mobile base presents an opportunity to put Police officers in communities while providing a venue for the public to engage directly with Police.

“The idea behind the mobile police base is to enable us to support our local communities the best we possibly can,” says Eastern District Commander Superintendent Tania Kura.

“This base allows us to bring the station straight to our communities, where we can set up and invite our community to come and chat with us.”

The mobile police base will be used in a number of different ways including local recruitment drives and running prevention activities.

"The bases also allow Police to have a greater visibility at a variety of community locations and to also run events in the local communities out of the base.

“The base will travel around the Hawke’s Bay and Tairawhiti areas, increasing local Police’s visibility and accessibility by providing a venue for the public to meet with officers in their local communities,” says Superintendent Kura.

“We already have a full programme of events booked in for the base over the coming months, including the Napier Whānau Fun Fest and the Tuia 250 Commemorations in Turanga/Gisborne.

"Our Youth Engagement Policing team also have plans to get out and about in the base - so look out for them around the District."