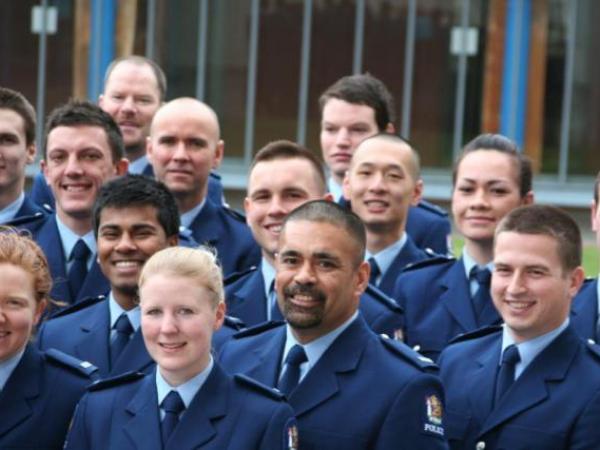 Constables entering New Zealand Police in the last year have been the most diverse ever.

The milestone shows the success of the current recruitment strategy, which aims to build a police service that reflects the country's increasingly diverse communities.

"Policing in diverse communities requires problem solving abilities, communication skills and empathy with different cultures. It's these qualities, as well as cultural competencies, that we're looking for in new recruits," says Alan Cassidy, General Manager of HR and Organisational Development.

The best young people have many career opportunities, he says. "It's heartening to know that despite a challenging recruitment environment, the next generation of police officers is on track to better match the make-up of the communities we serve."

At least 400 new people will be recruited in the coming year.