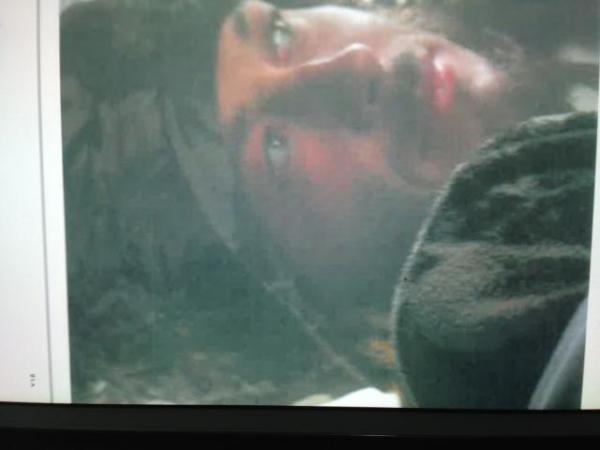 West Coast Police and search and rescue volunteers have today continued their search for a 32 year old French man who has been reported overdue from a tramp.

Yohan Simon, who is known as Yoyo, was dropped off at the Karamea Bluff on Happy Valley Saddle on 18 October and was to be collected by a friend on Monday 21 October.

A helicopter today reached a hut in the Little Wanganui area, near Falls Creek where it was hoped Mr Simon may be, but there was no trace of him.

Police now believe he may have walked out of the area and are appealing to members of the public for information as to his whereabouts.

He has light brown dreadlocks and is carrying a backpack.

Anyone who has seen Mr SIMON, or knows where he may be should contact police,