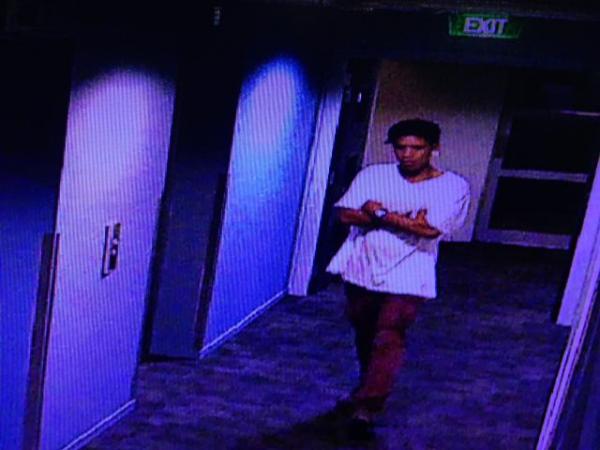 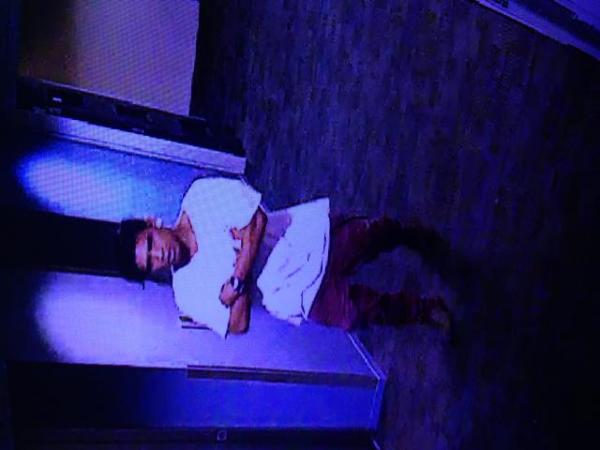 Auckland City Police are seeking a sexually motivated intruder following an incident at a Queen street apartment complex this week.

The incident happened around 5am on Thursday 25 February 2016.

Enquiries have revealed that the alleged offender followed another resident into the secure premises and interacted with the victim, prior to her going into her apartment.

After several minutes,  the victim was confronted by the same person, who had gained access to her apartment.  When she raised the alarm with her flatmate a short time later, the offender fled.

Police want to speak to the man in the attached photographs.

Detective Senior Sergeant Glenn Baldwin said: “It’s important that we identify and speak with this man as soon as possible."

He added that people living in apartments in the city should be aware of 'tail-gaters,' people entering apartment buildings behind others withput the appropriate access cards or keys, and report any suspicious behaviour to the Police.

Media requiring an interview should contact Tracie Simpson on 021 949 731.