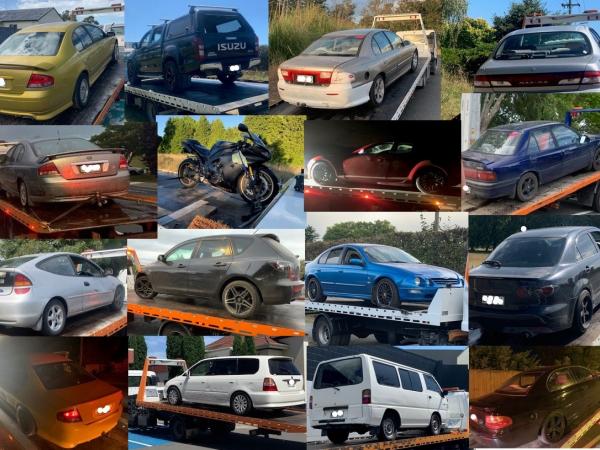 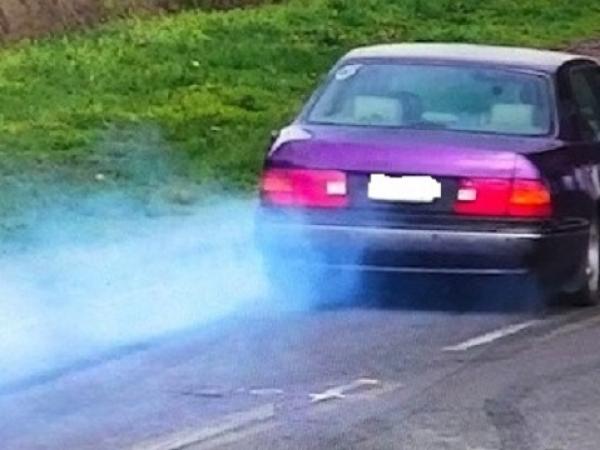 On average Police impound around 25 vehicles a month for undertaking burnouts and anti-social driving, 16 in two weeks of COVID Alert Level 4 lockdown.  In the first six months of 2021, 133 vehicles were disposed of.

“We have been working with local councils to identify problem areas and cameras have been installed at a number of sites. Once we have identified offending vehicles, we can impound them,” says Senior Sergeant Clayton.

He says councils are also looking at engineering solutions.

Senior Sergeant Clayton says what is extremely pleasing is the increase in members of the community reporting anti-social driving behaviour.

“When members of the public pass on the details of vehicles involved in anti-social behaviour such as burnouts, we can follow it up and take action. With support from our communities we can make a real difference.”

Senior Sergeant Clayton says Police understand some members of the public are concerned about the repercussions of reporting anti-social driving, but he reassures people their identities will remain anonymous.

Hastings District Council Security Manager Clint Adamson says the Council understands the frustration that the community feels when having to put up with anti-social behaviour – whether that is on the roads or otherwise.

He says to support the Police the Council has established an extensive network of CCTV cameras around the Hastings district.

“While we can’t have cameras everywhere, our camera operators have been able to regularly capture images of anti-social driving behaviour and pass these on to Police for follow up which has contributed to a number of vehicle impounds,” says Mr Adamson.