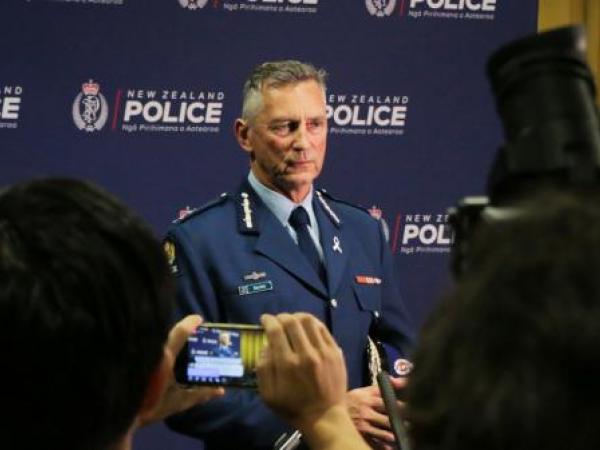 Work is continuing today to build a complete picture of the tragic events in Christchurch yesterday.

New Zealand has never seen an event like this before and NZ Police is dedicating all available resources to our response, not only in Christchurch but right across the country.

45 additional officers were deployed to Christchurch from other districts yesterday, and a further 80 are travelling to the District this morning.  A number of staff from our Māori and Ethnic Services unit have also travelled to Christchurch, to liaise with and support members of the Muslim community there.

A complex investigation is under way into this terrible attack, and Police have a number of a priorities today in terms of investigation and intelligence gathering.

However another absolute focus for us is to ensure that the victims of this attack, including family members and loved ones of those killed and injured, have the best possible structures in place to provide support and welfare.

This attack has been an enormous shock for all New Zealanders, and I am aware that there is a real sense of fear and concern for personal safety, particularly among our Muslim communities.

I want to reassure all New Zealanders that we are doing absolutely everything in our power to respond to this attack, and deploying all available resources in communities across New Zealand. There is a heightened police presence around the country, including at mosques and community events.    We do need members of the public to remain vigilant however, and to report anything suspicious to us by calling 111 immediately.

The 28-year-old man charged with murder in relation to this attack has appeared in Christchurch District Court this morning.

I am travelling to Christchurch this morning where I will speak to media. I will be accompanied by the Canterbury District Commander and other local emergency service leaders.
The time and location will be confirmed via media release as soon as possible.