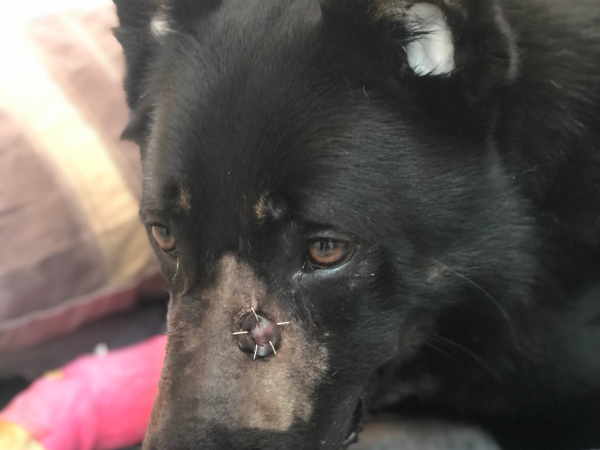 The Police dog injured in a serious incident near Tangowahine on Tuesday remains in a stable condition.

The man who was airlifted to Auckland City Hospital also remains in a stable condition.

Police would like to acknowledge the Dargaville vet clinic, with support from Kamo vets, who immediately provided lifesaving treatment to the Police dog following the incident on Tuesday.

Our Police dog was then airlifted to Veterinary Specialists Auckland, where Dr Alistair Coomer and his team have been providing ongoing treatment and assessment.

The dog is making good progress but requires several surgeries over the coming weeks as a result of the injuries sustained.

There will be a long road to recovery, and it is still too early to say whether the dog will return to operational duties, however Police remain optimistic.

Because of the ongoing investigations Police will not be naming the Police dog or commenting on speculation around staff identities. This is standard procedure for officers involved in critical incidents.

Notes for media: Police do not anticipate in providing a further update this week unless there is a change to the current situation. A photo is attached of the dog and there is a short video clip available. Please email media@police.govt.nz for a link to the video.