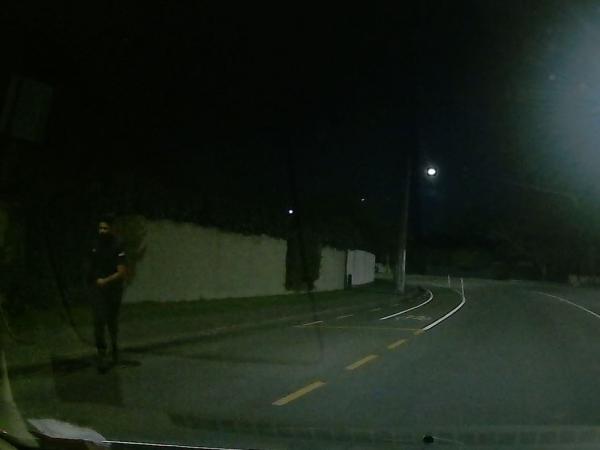 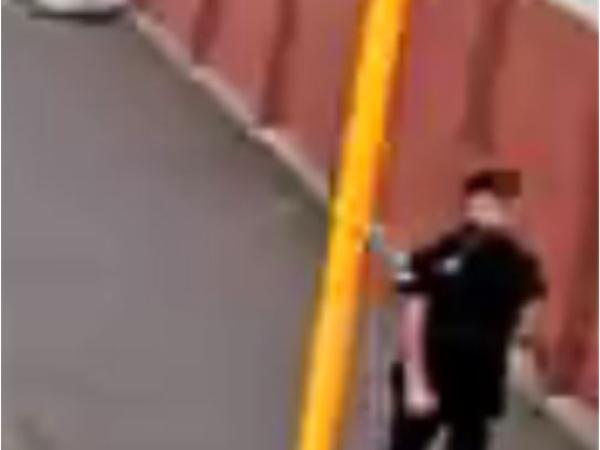 Police are urgently requesting information from the public, following confirmation of a second woman approached in Fendalton on Monday.

At around 6:20am on 3 October, an unknown man approached a woman jogging on Kotare Street.

Police now believe the same man approached another woman on Fendalton Road at 6:55am at the intersection of Clyde and Fendalton.

The man was observed lying down at the corner of Clyde and Creyke roads, which may have been captured by passing motorists' dashcams.

He was last seen heading north on Glandovey Road at around 7am.

The man is described as being possibly of Indian descent, medium-build, approximately 176cm to 179cm tall (5'8"-5'9"), with short black hair and a short beard.

Police acknowledge the concern this will be causing in the community and would like to reassure residents that we are doing everything we can to identify and locate the man responsible.

We are taking this matter extremely seriously and have increased patrols in the area.

Police would like to thank the public for information received so far.

We are now releasing an image captured on CCTV we hope will help identify the man.

Police asks that anyone in the areas surrounding Glandovey Road, who saw this man or noticed anything out of the ordinary, to contact Police.

We are also asking residents who have CCTV covering the footpath and road to please review footage, captured between 6am and 8am on Monday, 3 October, and to get in touch with Police if they notice anything suspicious.

Anyone with any information which could assist is urged to contact Police on 105, referencing file number 221003/5623.

Police want to identify this man. JPG - 36KB
Previous
Update on the disappearance of Breanna Muriwai
Next
Appeal for witnesses to Masterton aggravated burglary