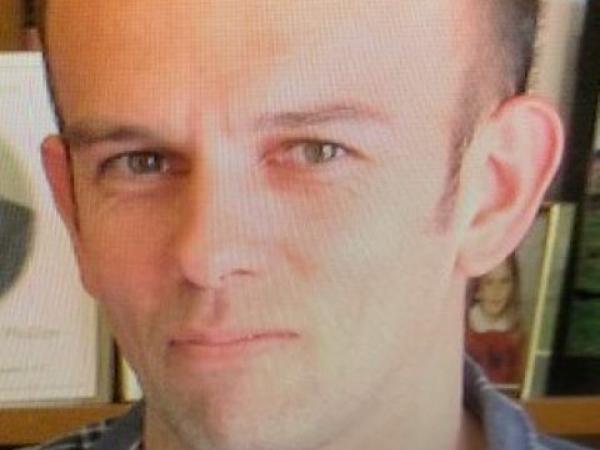 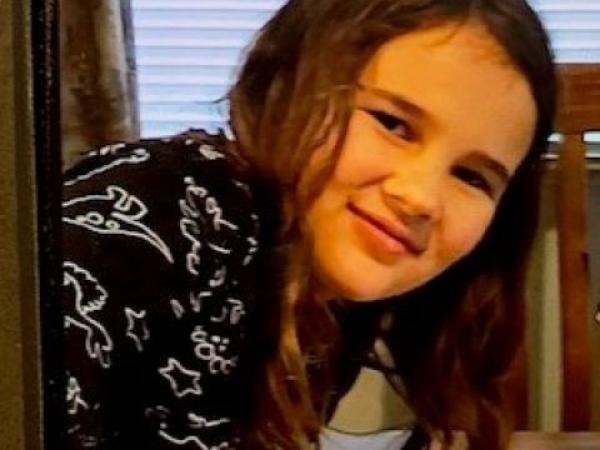 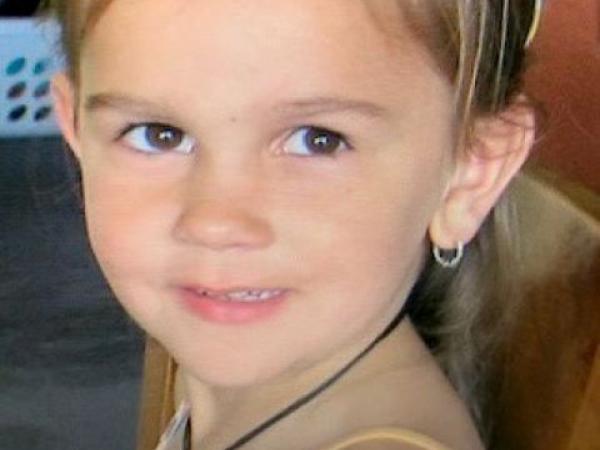 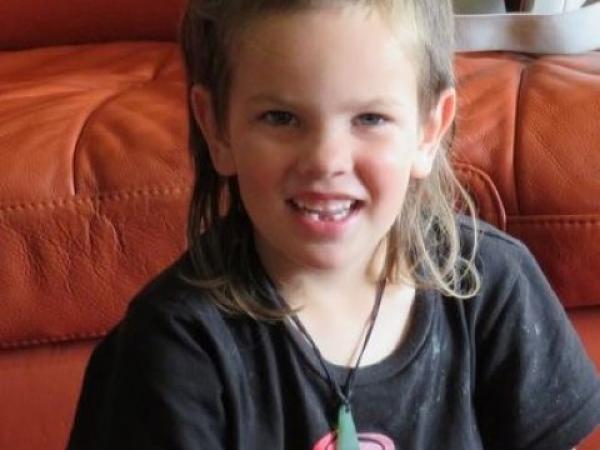 Police, with the approval of family, are today releasing photographs of Tom Phillips and his children Jayda, Maverick and Ember.

We want to acknowledge the family’s incredible strength at this very difficult time and thank them for their on-going help.

Police are now broadening the appeal for information and want to speak to anyone who was in the Marokopa or Kiritehere Beach areas either Saturday 11 or Sunday 12 September.

While you might not think you have seen something, we want to hear from you.

This includes bach owners or visitors who may have left the area after the weekend.

The search today has centred on the water with sea-based searches conducted in the Marokopa and Kiritehere Beach areas by the Raglan Surf Life Saving Squad and the Taranaki Surf Life Saving Rescue Squad.

A team of investigators, working out of Te Awamutu, continue to build a detailed timeline of Tom and the children’s movements.

Police are asking people to make contact with the investigation team via 105 and quote file number 210913/1952.

Note to media: Higher resolution versions of these images versions are not available.