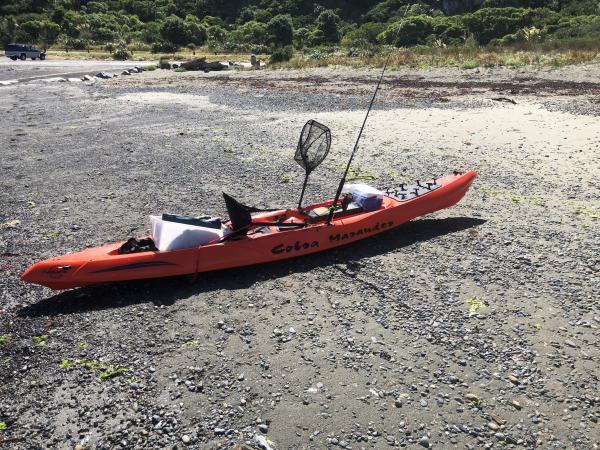 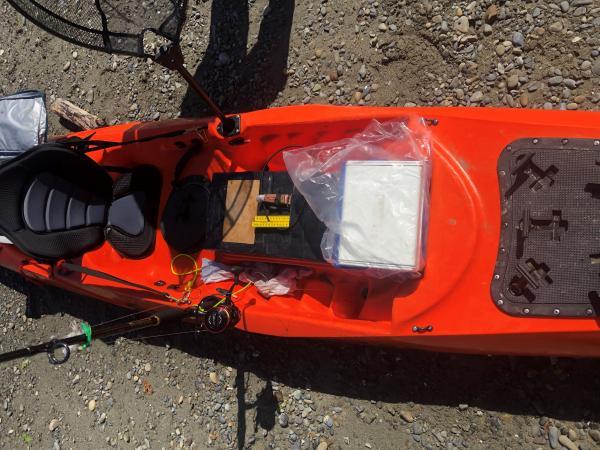 Police can now confirm the name of the missing Wellington kayaker who is overdue from a fishing trip yesterday.

He is 22-year-old Koyren Campbell.

The search has continued today for Koyren after his kayak was found floating near Tarakena Bay yesterday afternoon. He was due back on land at around noon.

Police have today searched the outer limits of the Wellington Harbour and Palliser Bay.

We covered a significant area by land, sea and air today and the conditions, especially for the air crews, were not ideal.

The search has concluded for today and the incident control team is currently planning how to manage tomorrow's search.

We are appealing to members of the public who might be in the south coast area including Eastbourne through to Wairarapa, or along the Miramar/Seatoun coast to be vigilant and on the look out for Koyren or any equipment or clothing that might belong to him.

We also want to talk to anyone who might have taken photos of the Tarakena Bay area yesterday. Please have a close look at those and get in touch if you captured his red kayak.

Anyone with information is asked to contact Police via 105 and quote event number P045173862.