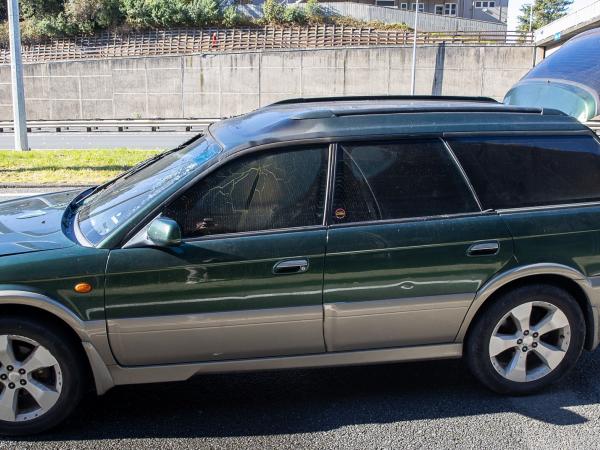 Wellington Police needs the public's help to map the movements of two cars through the central city yesterday.

The vehicles were at the centre of an incident in Wellington city which began about 11.45am on State Highway 1 near the Basin Reserve.

We understand the vehicles, a red-coloured Mazda sedan and a green-coloured Subaru Legacy station wagon, travelled together through the Terrace Tunnel and came to a stop on the Tinakori Road off-ramp just after noon.

At about this time, Police received reports the Subaru Legacy was on fire.

Two people were arrested at the time.

A 30-year-old was subsequently charged with reckless driving, arson, threatening to cause grievous bodily harm and assault, and is due to appear in the Wellington District Court today.

We want to speak to anyone who noticed the manner in which these vehicle were being driven, saw any interaction between the occupants, or might have dashcam or CCTV footage.