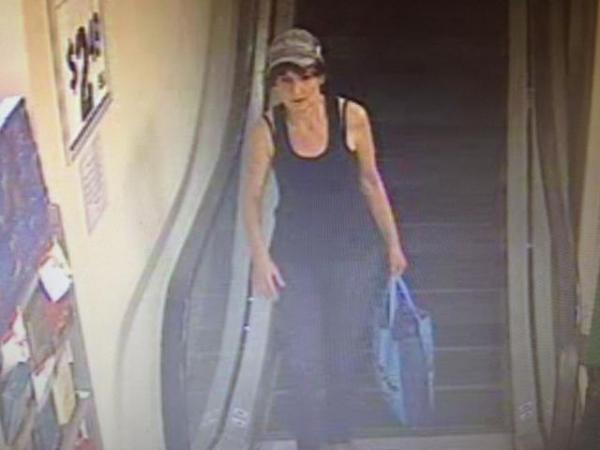 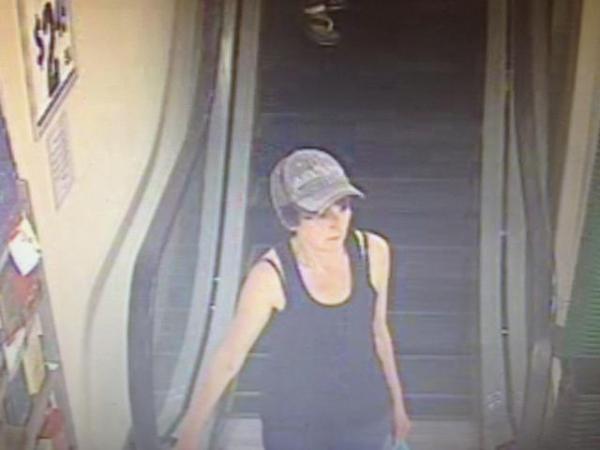 Auckland City Police are becoming increasingly concerned for the well being and safety of missing 57 year-old woman, Sharon Helen Cross.

Sharon flew from Christchurch to Auckland on December 27. She has since changed her appearance by cutting or concealing her hair, as shown in the attached images that were captured on a central city retail outlet's CCTV camera at about 3.40pm on December 30.

Sharon is Caucasian and stands about 5' 7" tall. She is of thin build and may still be carrying the blue shopping bag seen in the photos.

Police are urging Sharon, or anyone who knows where she is or could be found, to call 111.