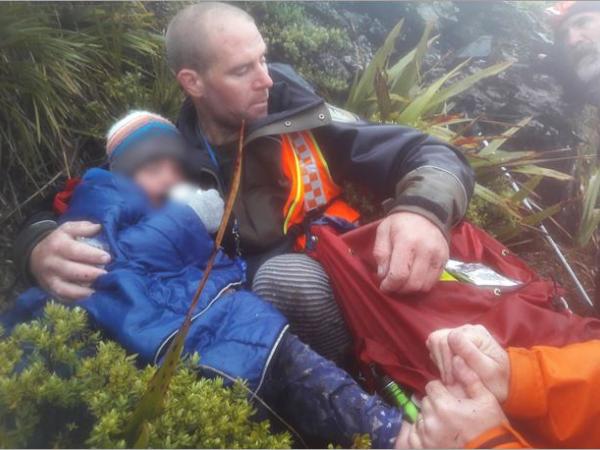 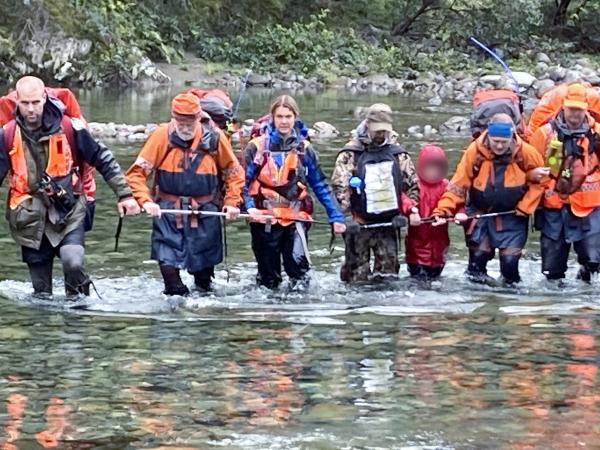 A Nelson father is thankful for his decision to hire a personal locator beacon (PLB) after a near-death ordeal in the Kahurangi National Park near Nelson over the weekend.

Police were called on Saturday evening after the man and his 10-year-old son got into difficulty and became separated at high altitude on the ridge near Mt Patriarch.

They had set off their locator beacon but the Rescue Coordination Centre (RCCNZ) was not able to get a helicopter to them that evening because of the poor weather conditions.

“Hiring a beacon for the weekend by the father was the best thing he could have done,” says Gerry Tonkin, Chairman of the Nelson Area Locator Beacon Trust who works for Search and Rescue (SAR), and who was incident manager of the team at the time.

“He literally saved his own life and that of his 10-year-old son. The cost of hiring the beacon was $20. Possibly the best $20 he has ever spent.”

RCCNZ handed over control to Nelson Police Search and Rescue, who dispatched three teams to locate the father and son in very hostile terrain.

“We dispatched three LandSAR volunteer teams from Motueka and Nelson,” says Sergeant Malcolm York of the Police SAR squad. “It was a very long and challenging steep climb for the rescuers to reach the top so they could start searching.

“Throughout the night as the rescuers approached, we were able to keep contact with the father who had walked to a high point to find a small pocket of mobile phone coverage.

“At one point we had grave concerns he wouldn’t make it through the night as hypothermia took hold. But by keeping him moving he survived until he could be located and warmed up by the Land SAR teams.”

The father was located at around 6.30am on Sunday, 12 hours after he set off his PLB. He was found by a Motueka team using direction finding systems equipment that could pinpoint the signal from the PLB.

At about 8am voice contact was made with the 10-year-old boy, who was found in the thick scrub. The terrain was steep and treacherous, said rescuers who had to navigate their way around steep bluffs and scree slopes in the darkness.

“If he had not hired the locator beacon, the search for him and his son would begin a day later,” says Gerry Tonkin.

“A day later is when his wife, in a panic, would report him overdue to Police. A day later would most likely find him dead of hypothermia.”

On Sunday the team had to walk the party out as the weather was too difficult for flying.

“It took all day to walk to safety, it was a truly massive effort from the field teams that made the climb to rescue the pair,” says Gerry. “The main lesson from this search - always take a beacon, and boy - I think they’re glad they did.”