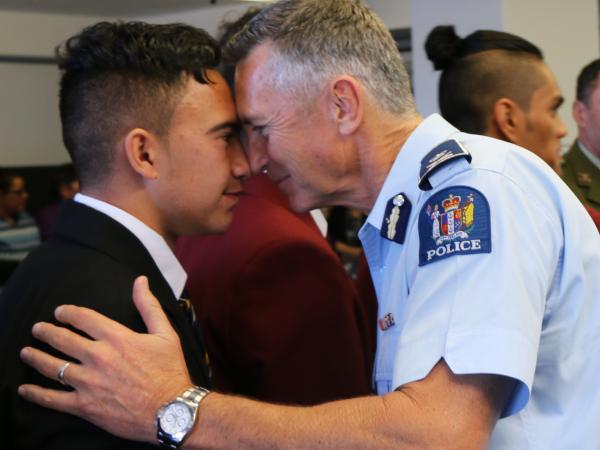 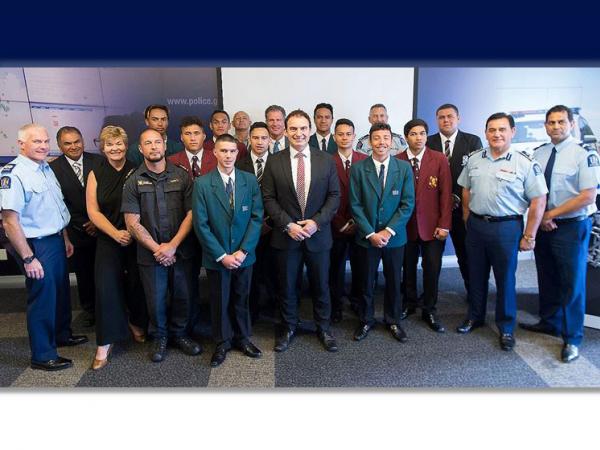 Ten young men from Eastern District are off to Hawaii for the educational trip of a lifetime - thanks to an initiative from Police and a variety of partners.

The boys, aged 13 to 16, have been selected as the first participants in Project YES, which builds on Police’s Combined Adolescent Challenge Training Unit (CACTUS) programme.

It will see the boys travel to Hawaii in January for a programme that includes visits to Pearl Harbour naval base, a US Army base and local police and fire departments. They will also take part in cultural experiences, learn about Hawaiian tikanga and work with groups addressing environmental issues.

The boys are from Gisborne’s Lytton High School and Napier’s William Colenso College and Wairoa College. They will be accompanied by two members of Police and two from the Defence Force, which is involved with CACTUS.

The objectives of YES include helping the boys develop leadership and communication skills, fostering personal and cultural ties and looking at the challenges and issues facing young people. The project also emphasised the importance of engaging with their whānau to develop and strengthen the boys' support networks while they completed their time on the project.

Raj says he was reading a newspaper when an ad for Hawaiian Airlines caught his eye. He thought about the life-changing possibilities of an educational trip overseas for the boys, such as they were unlikely to be offered in their normal lives. “It was a lightbulb moment.”

He made contact with Hawaiian Airline’s New Zealand manager, Russell Willis, who was instantly on board.

The airline provided airfares and some funding and arranged cultural experiences in Hawaii. The embassy helped with funding, visas and military and other contacts; House of Travel CEO Mark O’Donnell donated cash; Covermore provided insurance;and Fonterra is providing clothing for the team uniform. Massey University has provided significant support to plan and arrange the programme.

Commissioner Bush congratulated Raj and Lincoln on their success and encouraged the boys to make the most of their opportunity.

“Raj and Lincoln – you had the good idea, you’ve driven it. Ten great young people getting the opportunity of a lifetime that they would not otherwise have had. It will be fun but also some pressure."

To the boys he said: “When you come back you’ll be using your experiences to lead other young people so that everyone gets the benefit. People are believing in you as our future leaders.”

Minister Nash said he was a great believer in the CACTUS programme and YES was taking it a step further.