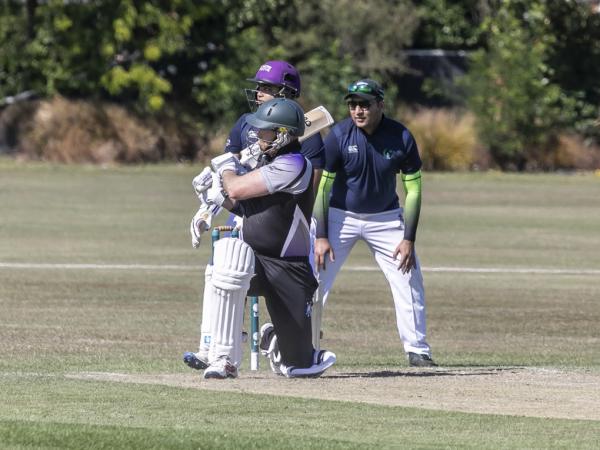 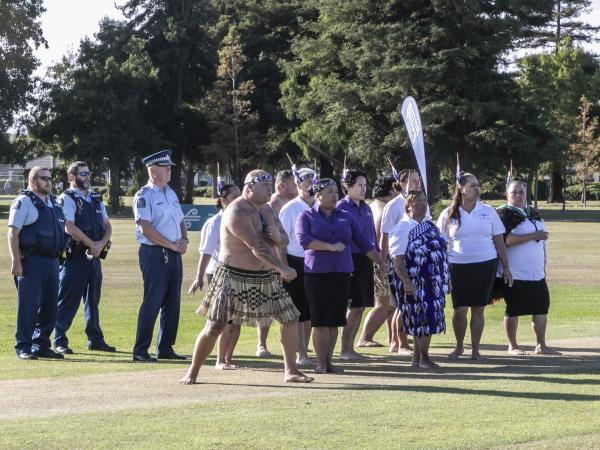 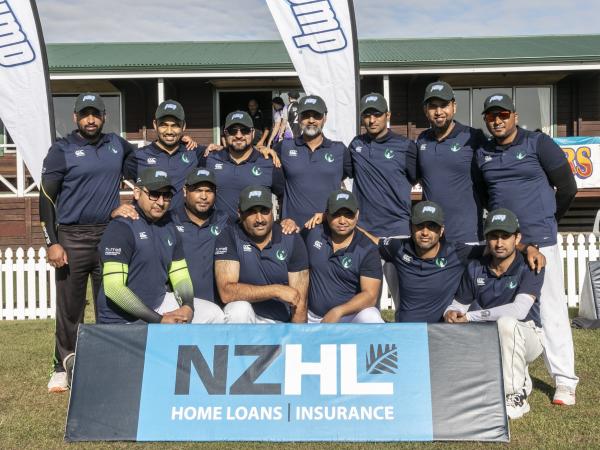 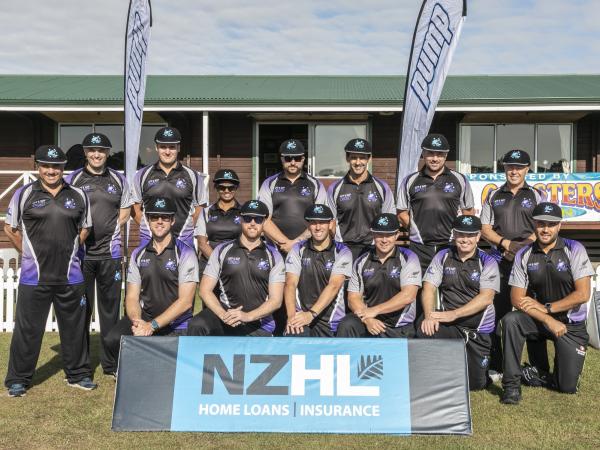 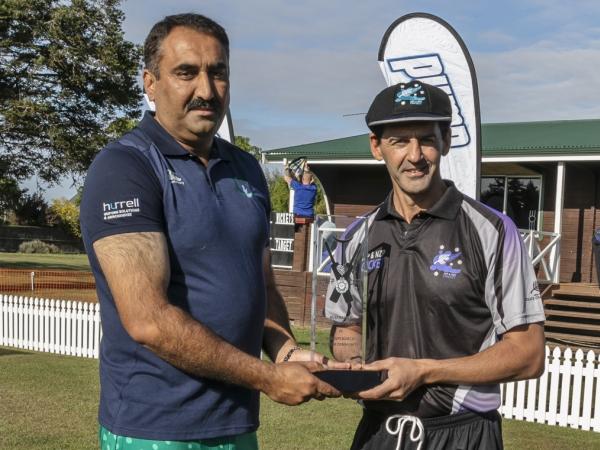 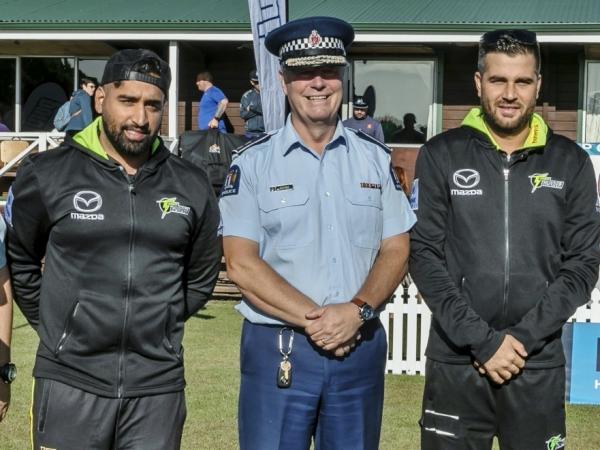 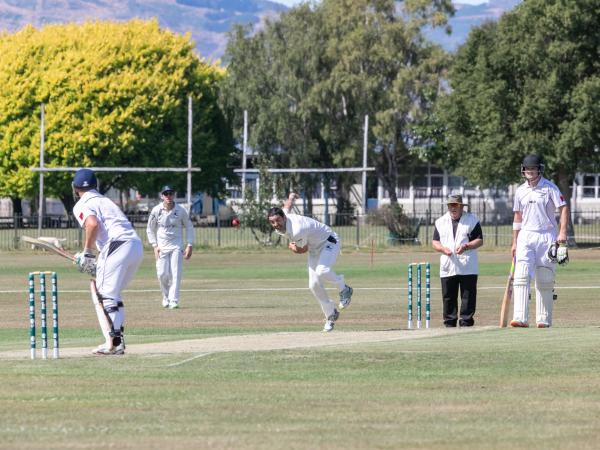 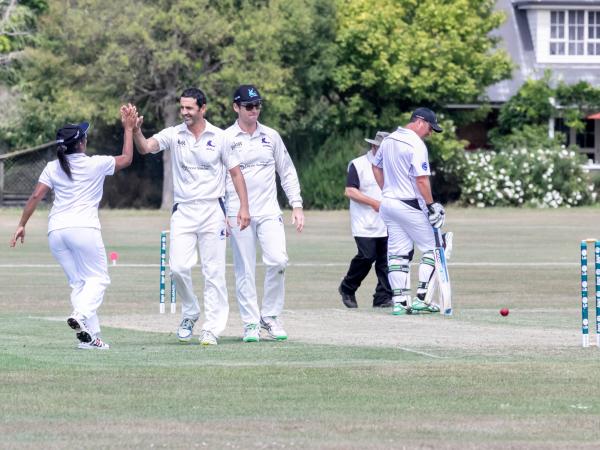 Police padded up this month for a special cricket game with Christchurch’s Muslim community to remember the victims of the March 15 terror attacks.

A Christchurch Muslim team took the pitch against an Australian Federal Police (AFP) team in a friendly game on Sunday February 9, while local police looked on.

Several AFP members came to New Zealand to assist Police after the mosque shootings at the Masjid Al Noor and Linwood Islamic Centre. The force’s specialties include victim identification work and forensics.

The cricket concept soon grew legs (but thankfully not before wicket) and became something much bigger – a three-match series with the visitors also taking on teams from Christchurch and Southern District Police.

“Sport brings people together,” he says. “A cricket match provides a source of camaraderie and fun in what will be very sombre year for Canterbury.”

When the idea of a week-long South Island cricket tour germinated, the AFP wanted to involve the Christchurch Muslim community.

Two games in Christchurch were followed by one in Queenstown, which AFP Acting Commander Brett James describes as a better pitch than that at Sydney Cricket Ground – where he’s swung the bat.

“Queenstown’s the best I’ve ever played on,” he says. “But seriously, it is good to be able to reconnect with the people of this community for a friendly game of cricket. It has meant a lot to the staff participating.”

Brett was also presented with a cheque for $2441 for Aussie police staff affected by bushfires, raised by serving and former New Zealand Police staff.

“You can’t police in a community where there is no close bond or respect from both sides – it’s just not possible,” says Constable Glenn Dawson, of Christchurch Airport Police, who organised the New Zealand end of the tour.

“Sporting events like this help with those ties to the community, so I was pleased to help the AFP team organise this special series.”

The Muslim team won the cricket trophy, chasing down the AFP’s 143 from their 20 overs thanks to an unbeaten 77 from man-of-the-match Muhammad Ali.

Muhammed won a bat signed by the Bangladesh World Cup team, some of whom had been near the Masjid Al Noor on 15 March.