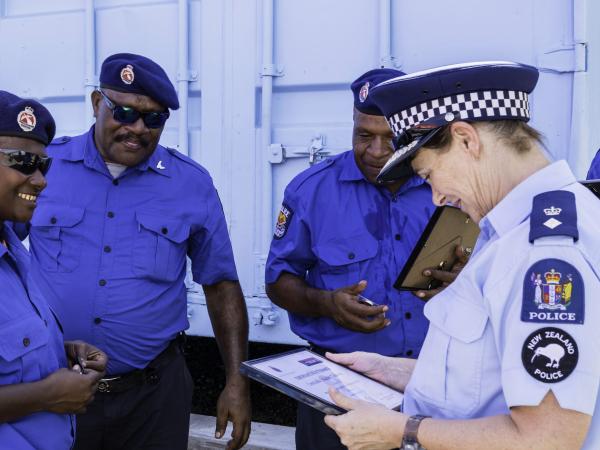 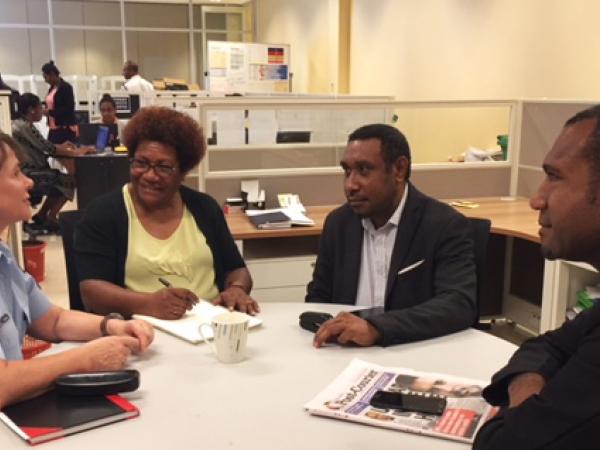 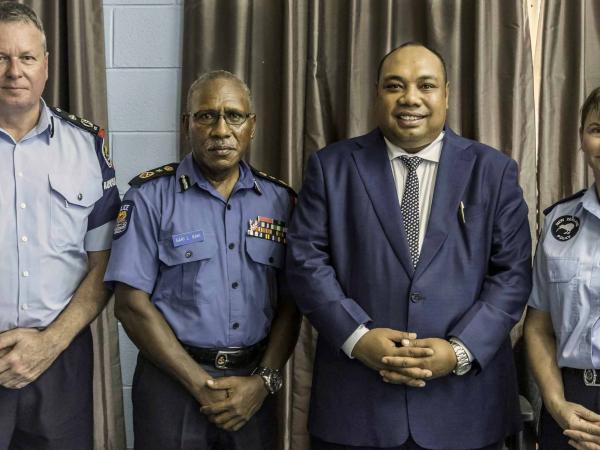 Home > News > Ten One Magazine > A dispatch from PNG

The contingent is led by Inspector Sue Douglas - the first female lead of a New Zealand Police overseas development programme. She is based in the Joint Security Task Force, the central hub for APEC security planning and operations.

As well as leading the New Zealand Police team, Sue is also Senior National Officer for the NZ Inc security contribution, coordinating the work of Kiwi security agencies such as Police and Defence.

The deployment follows a request from the PNG Government and the Commissioner of the Royal Papua New Guinea Constabulary (RPNGC) to assist preparations. Our staff’s primary role is to support local police.

APEC involves a series of meetings which started in November last year and run through 2018, culminating in the high-profile APEC leaders’ summit in November. New Zealand staff will be deployed in Port Moresby throughout.

“Because it’s such a long series of meetings there is a constant need for planning and operationalising security for multiple meetings, as well as a significant focus on leader’s week,” says Sue.

She says contingent members are grateful for the opportunities afforded by the deployment and to their work groups for releasing them.

“Advisers have great development opportunities which include training RPNGC staff and leading areas of events planning such as motorcades and communications,” says Sue.

“Our staff will come away from this deployment with enhanced skills which will benefit Police.

“Staff are kept closely connected to Our Business – including most training requirements and engagement with the Police High Performance Framework - so we remain current, engaged and deployable when we get back to New Zealand.