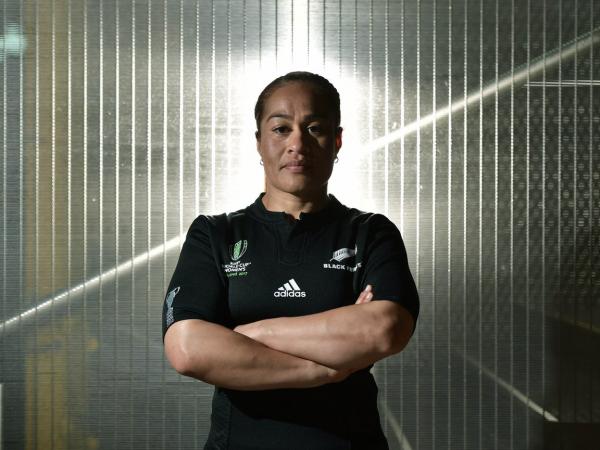 Congratulations to Detective Constable Fiao'o Faamausili, who celebrated her 50th cap for the Black Ferns by leading them into the semi-final of the Women’s Rugby World Cup.

Fi, from Counties Manukau District, is the first Black Fern to reach the milestone. The icing on the cake was that she scored one of the team's eight tries in the 48-5 win over Canada in Dublin today.

"I'm proud of my girls,” Fi said after the game. “It was a massive team effort but full credit to Canada, they came out firing from the start. I'm pleased with where we're at but there's still a lot of work to do.”

New Zealand will meet the USA in the semi-final in Belfast at 4am (NZ time) on Wednesday 23 August. The other semi will see champions England meet northern hemisphere neighbours France.

Click here to read a recent interview with Fi on Allblacks.com.