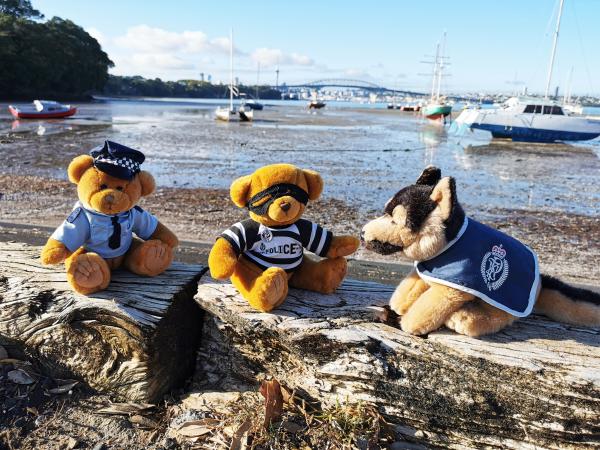 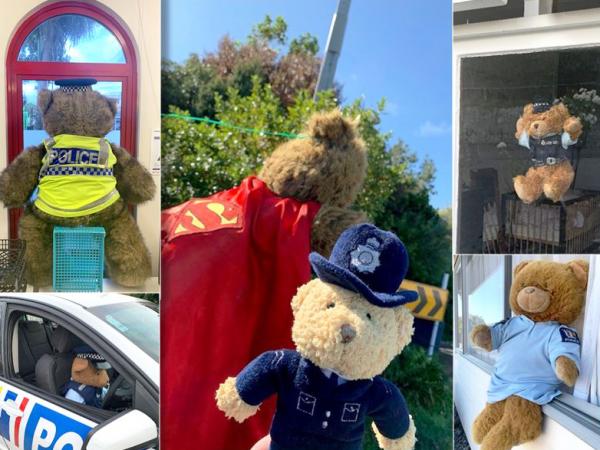 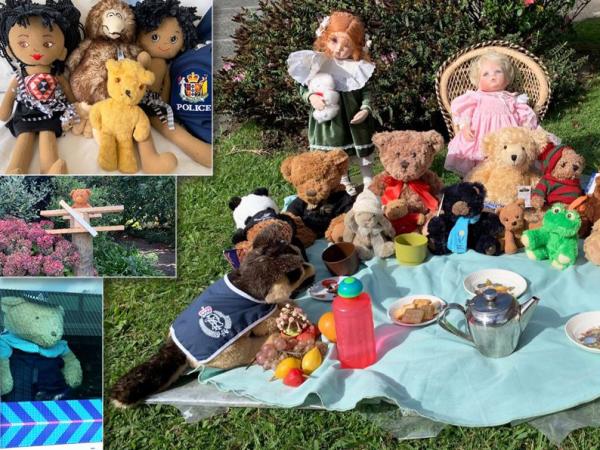 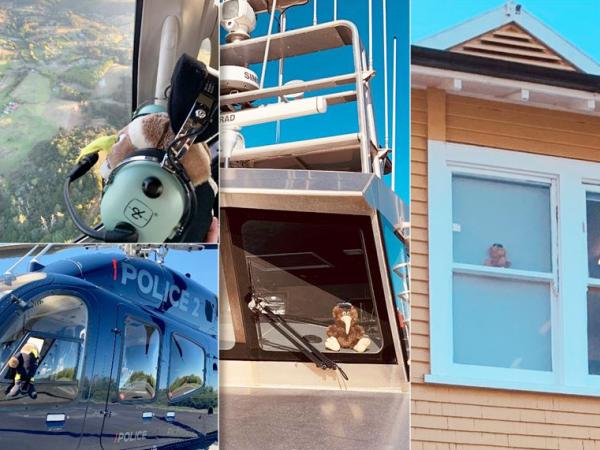 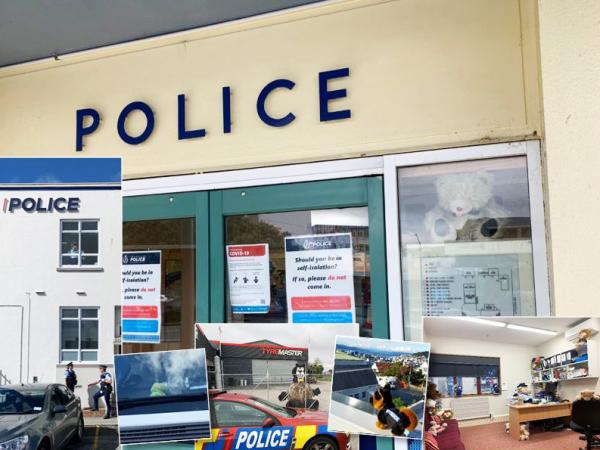 They won’t be cautioned, breath-tested, fined, diverted, or taken into custody – but teddy bears are now in New Zealand Police’s sights.

Police and their families have joined the bear hunt, an international movement which started in London inspired by Michael Rosen’s popular children’s book We’re Going on a Bear Hunt, which has Don’t be Scared as its key message.

The bear hunt aims to give families in COVID-19 restriction an activity to keep occupied. It involves spotting teddy bears - and other soft toys - arranged in windows, or otherwise, during walks around their neighbourhoods and it’s spreading faster than the virus.

A New Zealand Facebook site set up just days ago already has more than 16,000 members, many posting photos of bears either solo or in elaborate settings. Some change their outfits, or vary their poses daily. Others appear to have very large extended families, filling entire windows with the others sharing their bear-bubble.

A short walk around one Wellington suburb yields bears behind the steering wheels or in the passenger seats of cars, and adorning lamp-posts and trees as well as those waving from windows.

Now Police and their families are joining in with small ones, large ones, old ones, new ones and even some which are Police-specific. Police officers all over New Zealand are putting teddies in their police stations, patrol cars, patrol bikes, boats and even helicopters.

Check out our collection above, which features photos sent in by Police staff from all over the country (and even Sydney!) - too many to give them all captions. But thanks to everyone who sent them in - you know who you are, and we think you're great.

Kia kaha New Zealand - how many bears can you spot in your neighbourhood?