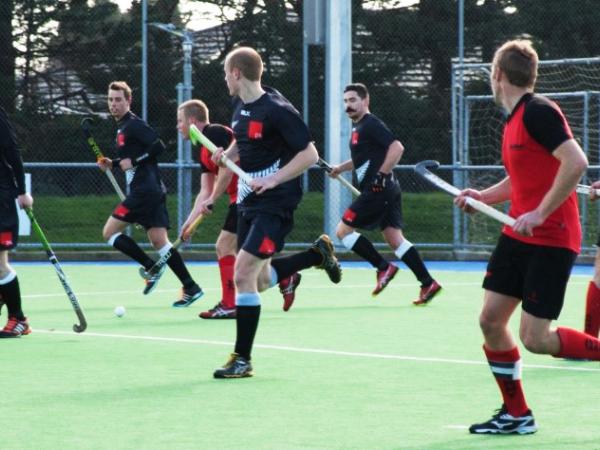 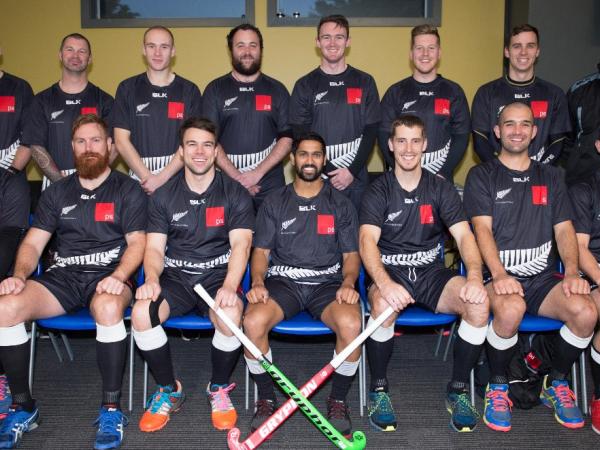 Police’s hockey-playing men did the organisation proud at the annual Inter-services hockey tournament – even if the weather failed to play fair.

New Zealand Police are invited to play against the Army, Navy and Air Force every year, with the 2017 tournament held at the Kapiti Hockey Turf, in Wellington District, from 11-13 July.

This year a 15-strong men’s squad was selected from all parts of the country, though two players had to withdraw the week before the tournament.

The Navy team played without a goalie because of overseas deployments - and in the spirit of the game the Police team decided not to lift the ball into the goal to keep all players safe.

Game two, against the Army, was a hard-fought game with Police coming away with a 2-0 win. Ben Rutherford and Chris Harding scored, with Ben being declared player of the game for his outstanding match.

The third game was cancelled because of constant rain which flooded the turf, meaning all games were cancelled. The organisers found an alternative turf for games that were vital to selecting their Defence Force team, and to decide who would win the Defence Force trophy.

Overall the Police team won the inter-services tournament with two wins and it was unfortunate we were not able to play the final game. The games were played in good spirit and our team received no cards.

Thanks to Police Sport for their assistance and support and to NZDF for inviting Police to participate in this tournament.