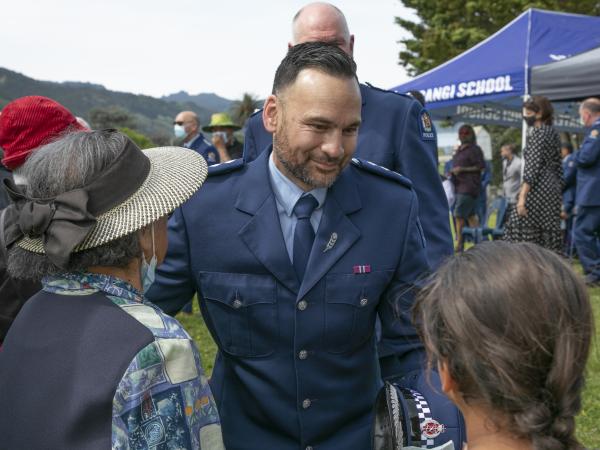 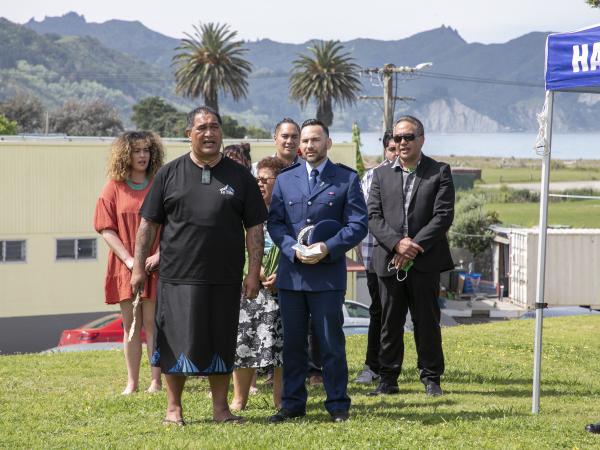 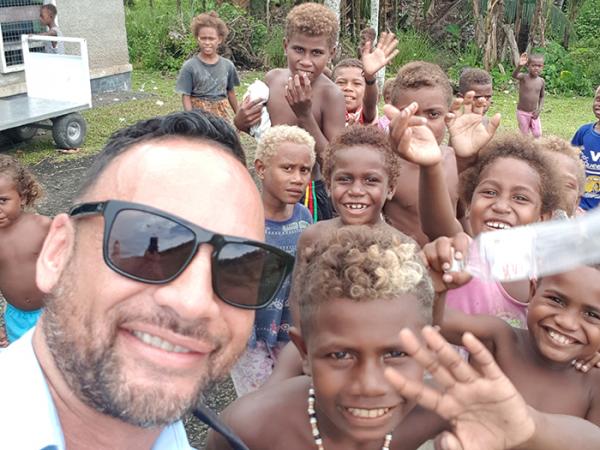 ​It has been a homecoming for Inspector Darren Paki as he takes up a role as the Area Prevention Manager for Tairāwhiti Police.

Darren has joined Tairāwhiti Police from Central District where he was Prevention Manager for Northern Manawatū.

He’s no stranger to the Eastern District, having started his policing in Wairoa in 2003 before moving to Central where he had a number of roles including community policing, iwi liaison and O/C Highbury Police Station.

Darren’s whānau whakapapa to Te Whānau-a-Ruataupare in Tokomaru Bay through his mother’s whānau – the Paputene (Babbington) line and says this connection is a strong driving force for our whanau.

“Moving to Te Tairāwhiti, and closer to the akau has been a moemoeā for us. I’ll be able to support our Marae more actively… even mowing lawns on weekends or doing dishes at pōhiri and hui."

Darren says he is keen to understand exactly what the communities and Iwi in Tairāwhiti need and want from Police.

“It is important to me that we partner with Mana Whenua and meet our obligations as partners to the Treaty. My experience also tells me that partnering with Mana Whenua and Māori organisations creates massive opportunities for innovation and ultimately better outcomes for communities.”

“Taking time to speak with our people across Te Tairāwhiti is important to me, and will give me an understanding of where they see opportunities to grow and succeed, and what they expect of me.”

Darren says his priority is to support them in their work, because their success is everyone’s collective success.

Tairāwhiti Area Commander Inspector Sam Aberahama says he is really impressed with what Darren has achieved in life and policing and the team is looking forward to what he brings to Tairāwhiti from a cultural, personal and leadership perspective.

“Darren whakapapa’s back to Tokomaru Bay so it will be great to welcome him home amongst his whānau on the coast.  Darren is excited about the new challenge in front of him in Tairāwhiti and our Area Leadership team will support him to work alongside us towards delivering ‘Our Business’,” says Sam.

Darren takes over from Inspector Lincoln Sycamore who has moved to Hawke’s Bay as Area Commander. He was welcomed to Tairāwhiti with a pōhiri at Tuatini Marae in Tokomaru Bay.