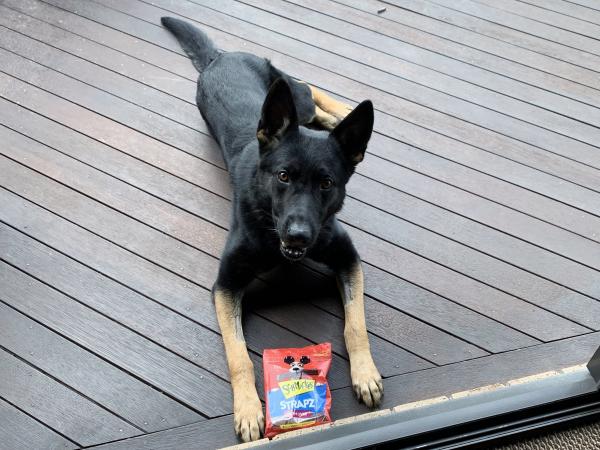 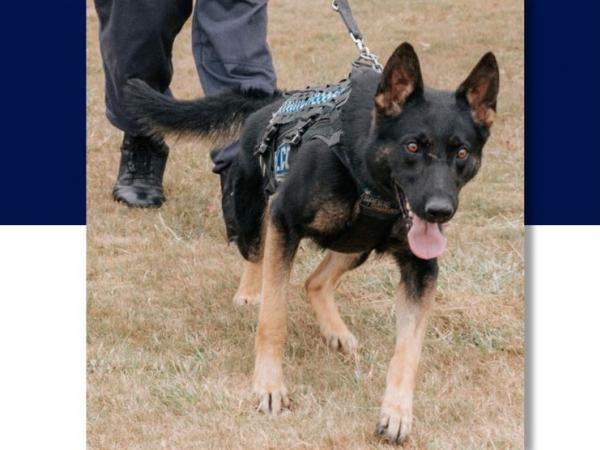 Home > News > Ten One Magazine > McCaw off the bench

He's named after a famous All Black captain known for toughing it out on the field, so it's no surprise injured patrol dog McCaw is hoping he’ll soon be back in action.

Four-year-old McCaw is recovering well from surgery after being stabbed while tracking an alleged offender in Fordlands, Rotorua, on 17 April.

Handler Constable Dave Balck says McCaw is taking things easy at home and, though he's still a bit uncomfortable, it's hoped the stitches in a wound in a neck muscle will be out this week.

After some rehab McCaw will be cleared to resume work, doing what he does best. In the meantime - like all patients - he gets to enjoy an occasional treat.

Constable David Balck graduated from initial dog training in August 2018 with another dog named after a rugby great – Lomu. But, keeping up the sporting theme, he’s now McCaw’s handler.

McCaw was previously teamed with Constable Comrie Keenan, who is now a dog handler in Gisborne.

A youth is facing charges arising from the incident.