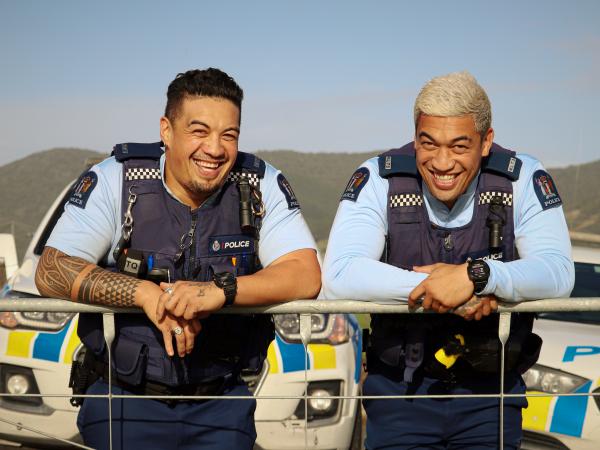 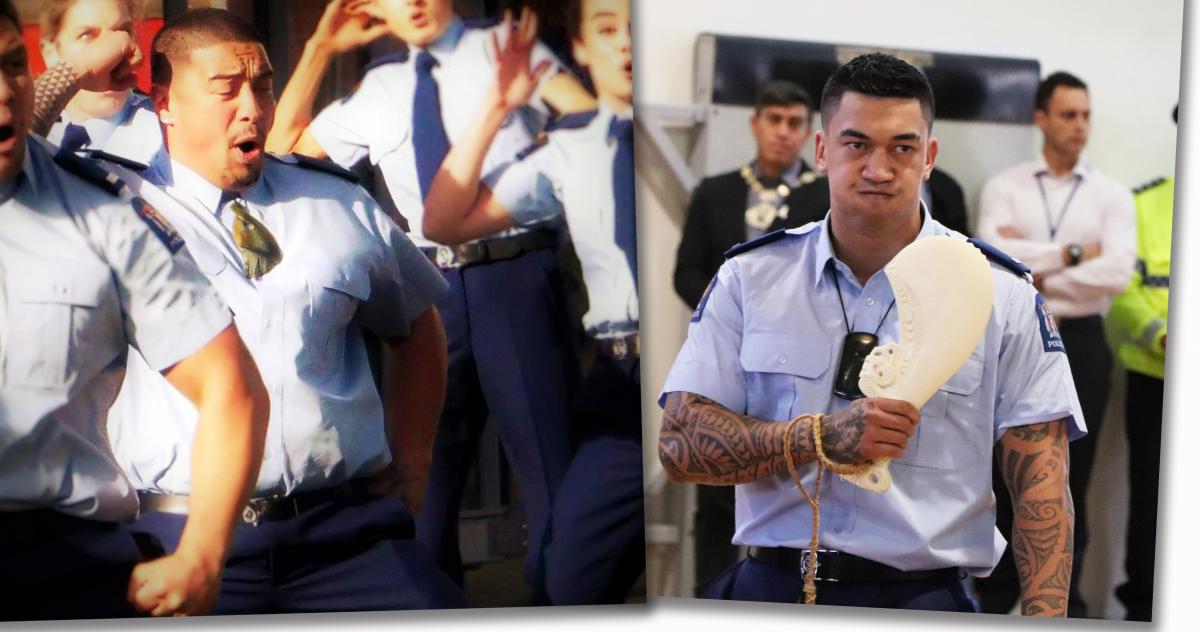 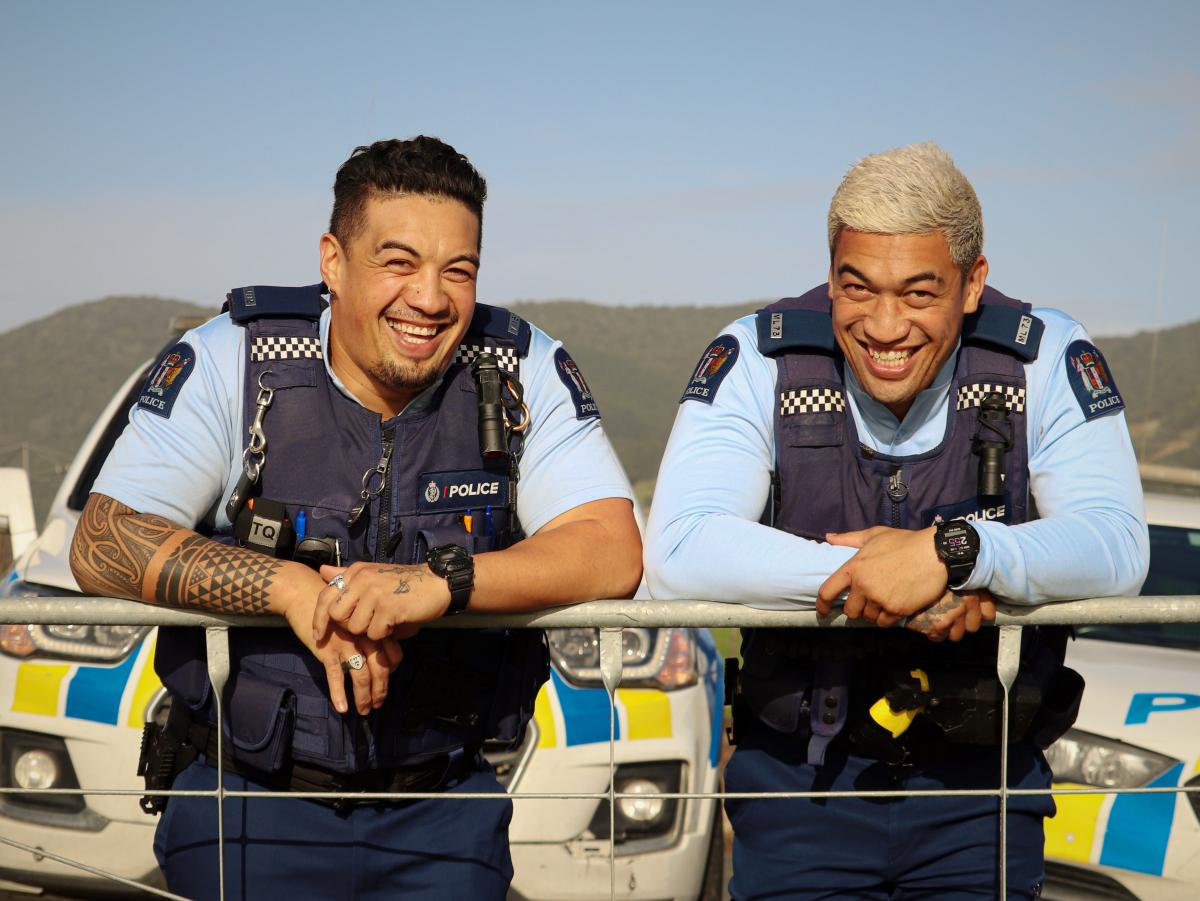 In the last of our Matariki series, brothers Holli and Te Puhi Rudolph are doing the mahi to make a difference for the community where they grew up.

When Wing 345 graduated, Constable Holliday (Holli) Rudolph was recognised for his leadership skills with the Commissioner’s Award for Leadership.

Holli (Te Uri O Tai – Muriwhenua) showed those skills right from his first day as a recruit, speaking for the wing at their pōwhiri at the Royal New Zealand Police College (RNZPC) in May 2021.
Around 16 weeks later – with the country in lockdown – he spoke again at the wing’s masked, distanced and combined attestation and graduation.
In taking the lead he was following in the footsteps of his brother Te Puhi Rudolph, who led the haka when his own wing – Wing 325 – graduated from the RNZPC in 2019.
Joining Police had been a goal for Holli since he left school. Now he and Te Puhi are both working in Kaitaia, in Northland District.
“Right now, I’m working with Whiria Te Muka, in partnership with our iwi in Te Hiku around the family harm space, which has opened another lens into the influence we have on whānau,” says Holli.
“Future plans right now - being six months out of college – are to do a bit more on the front line, to get a bit more experience and get my provisional appointment all completed.
“Some of my career goals would include following my younger brother into the Armed Offenders Squad (AOS) or having a look at Search and Rescue (SAR).”
He has completed a Basic Investigators Course, opening his eyes to other potential opportunities in Police.

“As I have come to learn, there are endless opportunities within the organisation. However, right now I am just keen to learn and learn some more.

Holli’s brother was a good reason for him joining.  Detective Constable Te Puhi Rudolph, (Te Uri O Tai – Muriwhenua)  also in Kaitaia, is a constable on trial in the Child Protection Team in Kaitaia and is working towards getting his detective qualification.

Te Puhi graduated from the RNZPC in Wing 325 in 2019 and was one of eight new constables - the largest ever single intake for Te Tai Tokerau - who were welcomed on to Waikare Marae in the Bay of Islands shortly after graduating.
In 2017, Northland District implemented a different approach to how they attracted Police applicants and then supported them through their journey from selection through graduation and to deployment to the communities they serve.
Te Puhi was part of the selection, who returned to serve in the district where he had grown up.
“At the moment the focus is to qualify as a detective,” Te Puhi says. “I’m currently on the Northland AOS squad and enjoying every second of it, so as for future plans, I’m still figuring that out as I go.

“My kete is only partially full – I’m still trying to fill it with matauranga, knowledge and any positive outcomes that can benefit our people.”