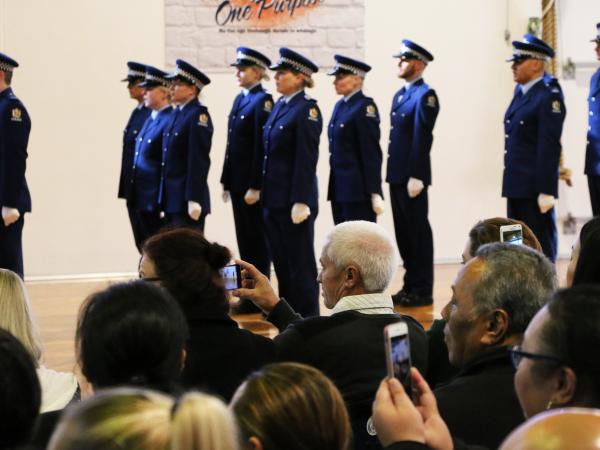 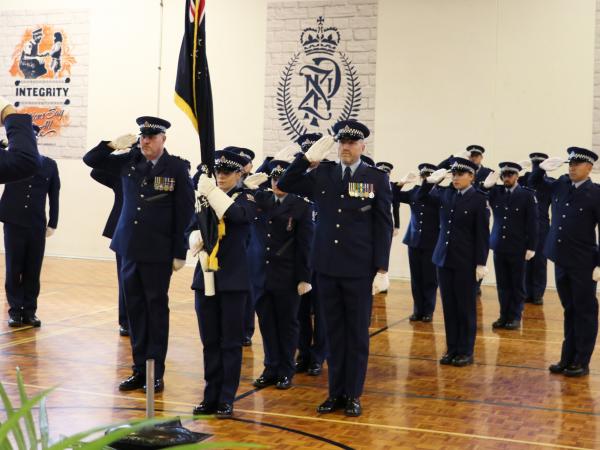 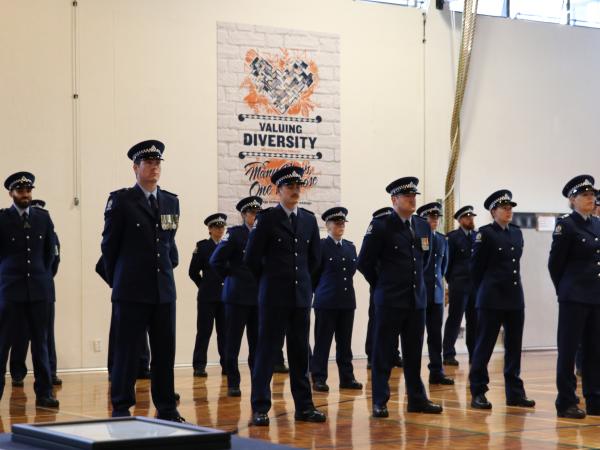 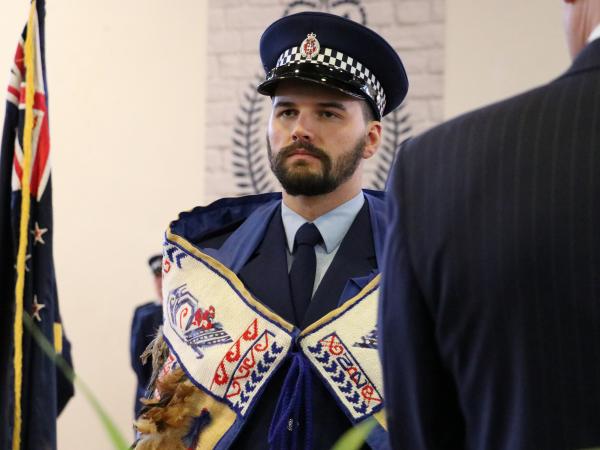 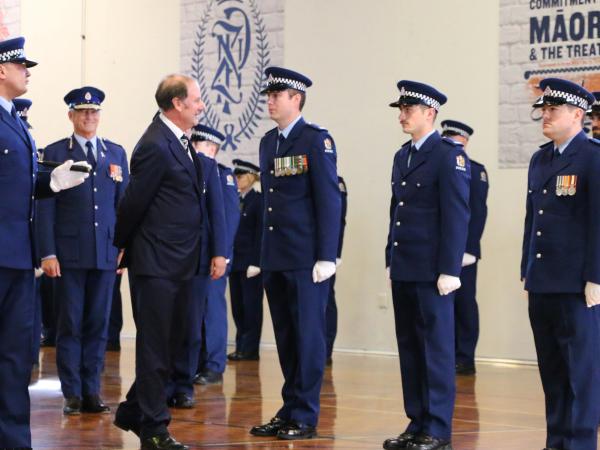 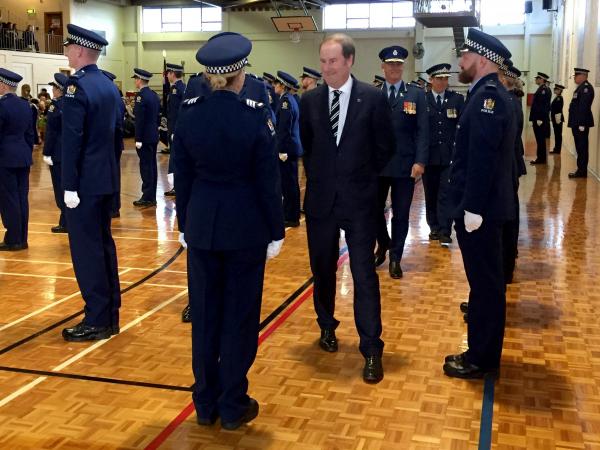 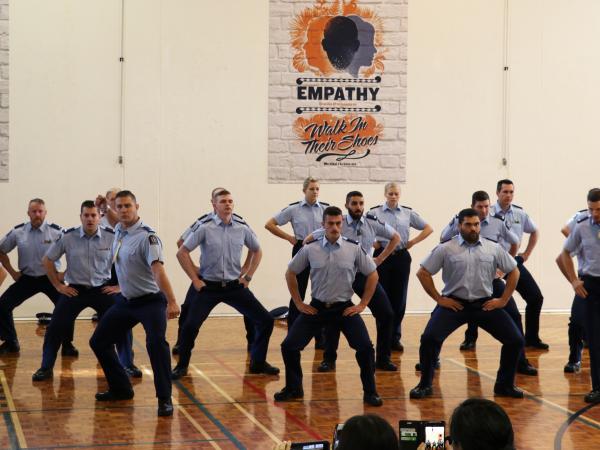 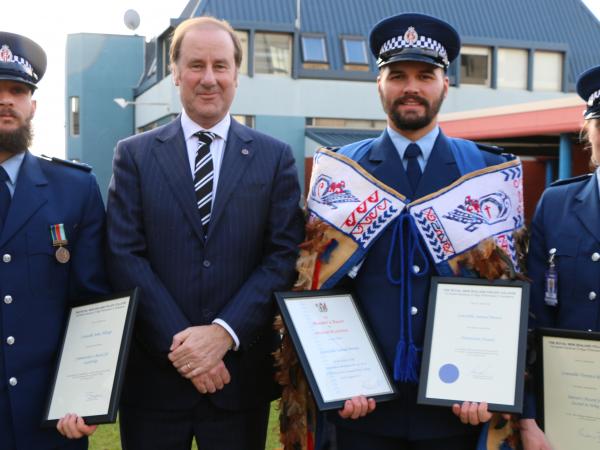 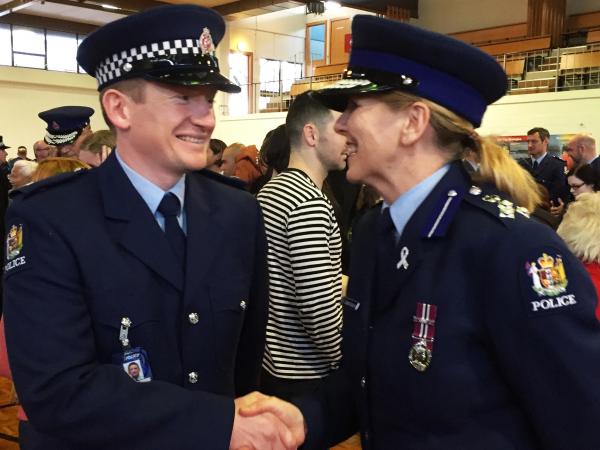 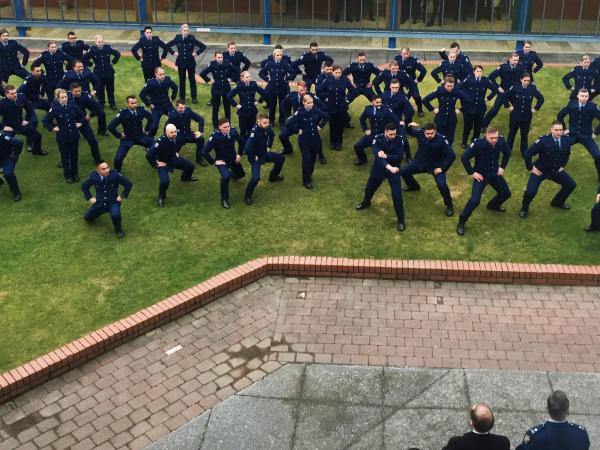 The stirring sound of haka echoed through the gymnasium at the Royal New Zealand Police College yesterday (Thursday 3 August) as the 58 new constables of Recruit Wing 306 celebrated their graduation.

Commissioner Mike Bush and Wing Patron Andrew Bridgman, Chief Executive of the Ministry of Justice and Secretary for Justice, addressed the new officers and thanked them for the significant role they will play in our communities.

The Commissioner’s Award for Leadership and the Response Award were awarded to Constable James Allsopp – posted to Auckland District.

The Minister’s Award for First in Wing and the Prevention Award were awarded to Constable Samuel Brown - posted to Canterbury District.

The Patron’s Award for Second in Wing was awarded to Constable Veronica Roling - posted to Waikato District.

Good luck to all the Wing 306 graduates as they embark on their new careers!