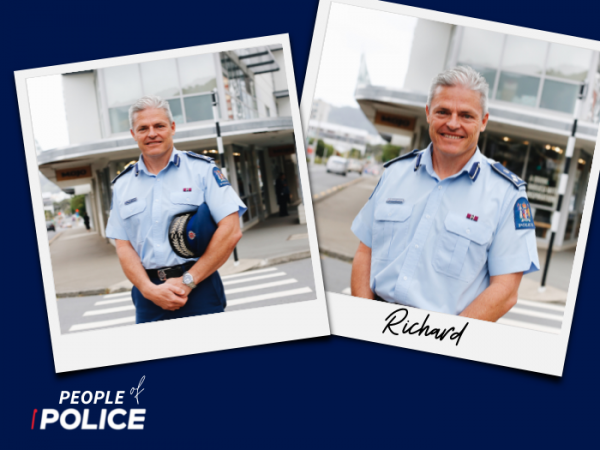 I joined Police in 1996 and started my career as a Constable in Avondale, Auckland City.  Two years later, I joined the Criminal Investigation Branch (CIB) and later qualified as a Detective.

I held a range of frontline supervisory roles in Auckland City and Wellington Districts, working on some fascinating investigations that included an exorcism, a recluse and a foreign national who travelled the world taking advantage of opportunities using false credentials.

In 2005, I was promoted to Inspector at Police National Headquarters leading the development of strategy and policy and in 2007 I was appointed Area Commander: Lower Hutt.

During my time as Area Commander I became involved in kapa haka to help me learn te reo and learn more about tikanga and Te Tiriti o Waitangi. I later returned to Police National Headquarters to progress the implementation of mobile technology for frontline police staff.

This was the first opportunity for me to experience policing where the tyranny of distance is a significant consideration.

There were some very long drives to visit staff and help with policing duties. I enjoyed mixing with the locals at events like the Hokitika Wild Food Festival, Kumara Races, Kaikoura Seafest and Havelock Mussel Festival.

Another District Commander role followed, this time in my home town of Auckland City. A couple of highlights during my time in that role include leading the local policing of the Trans-Pacific Partnership discussions and the official visit to the city of then United States of America Vice President Joe Biden.

I was promoted to Assistant Commissioner in 2016, leading investigations, serious and organised crime, including cybercrime, and financial crime. This role required me to work closely with international law enforcement partners, global technology and internet providers and platforms such as Facebook and Google.

In March 2020, I was tasked to co-lead New Zealand Police’s COVID-19 response. I am so proud of what our Police people have achieved in partnership with the rest of the country during this incredibly tough time.

My current role is Assistant Commissioner: Districts supporting Northland, Waitematā, Auckland City, Counties Manukau, Waikato and Bay of Plenty Police Districts. My tertiary qualifications include an Executive Masters in Public Administration and a Bachelor of Commerce.

My responsibilities in policing over the years have presented me with plenty of challenges and opportunities, many of which have required a focus on building resilience.

I have thoroughly enjoyed my 25 years in policing. I feel privileged to be a police officer in New Zealand and I’m looking forward to many more years of policing ahead.

READ ABOUT MORE PEOPLE OF POLICE 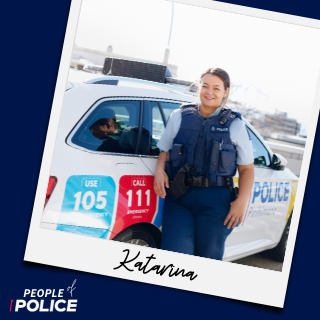 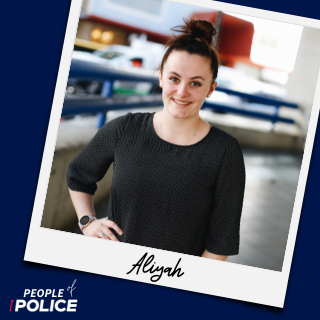 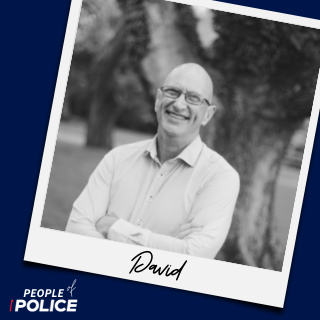 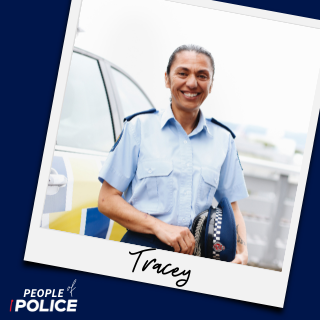 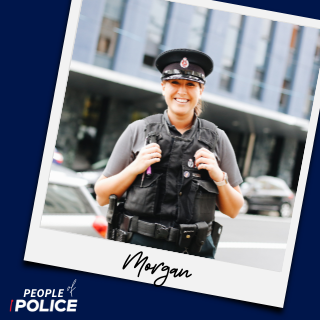