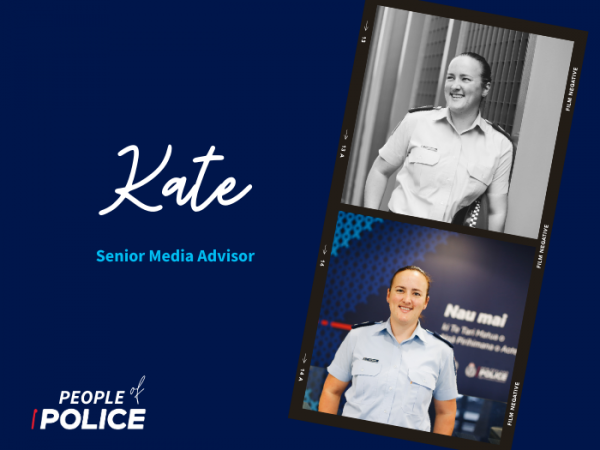 "I spent most of my life in sunny Dunedin, attending Otago Girls’ High School then the University of Otago, where I studied law and Japanese.

"Part of one of my law papers involved a Police ride-along and my enjoyment of that night was at the heart of my decision to join Police. I loved the interaction Police had with the public and the variety of different roles on offer within the organisation.

"The first 9 years of my career were served in Dunedin where I have fond memories of the frontline camaraderie and the (mostly) fun exchanges we had with students.

"I moved to Wellington in 2017 to be an instructor at Police College and won’t forget the pride I felt as I watched my first wing graduate. I’ve now moved to PNHQ where, following two years working on national operations, I’ve started a secondment as a Senior Media Advisor.

"My law degree knowledge has been integral to my policing practice and I’m about to embark on a Masters in International Security, so that I can police as best as personally possible and make a positive impact both internally and with the public.

"I’m often asked whether I’ll return to the South Island and it’s a tough call weighing up the weather, job opportunities and house prices! For now, Wellington is home and I’m loving getting out and about exploring the region." 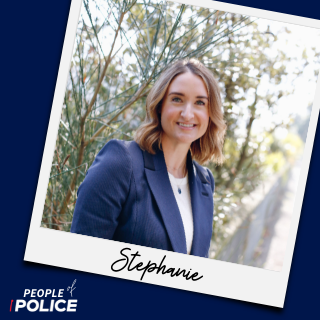 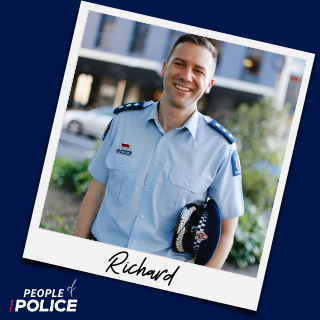 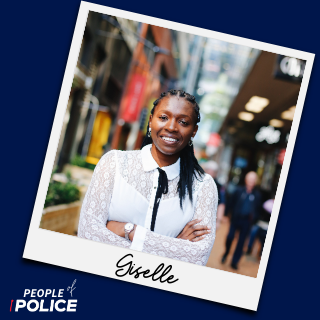 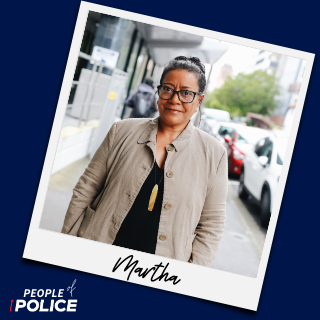 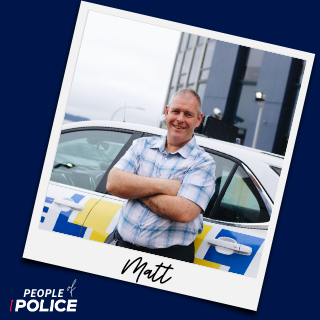